Many sides to idea for house

By Mark Price
0 Comments
It's not often a house in the shape of an icositetragon is built in Makarora, or the Queenstown-Lakes district, or perhaps even New Zealand.

However, such a house - with 24 equal sides - is well under way in the small Upper Clutha town, and it is attracting a lot of interest.

Builder Tim Ryan said yesterday he knew of houses with eight, 10 and 12 sides but none so round as his — modelled on a Mongolian yurt but with two storeys.

He and partner Carmen Howell designed the 66sqm building to accommodate them and their three children.

There is underfloor heating, triple-glazed windows, plenty of natural wood and a self-supporting roof, which will be covered with colour steel once the company that usually fabricates grain silos completes it. 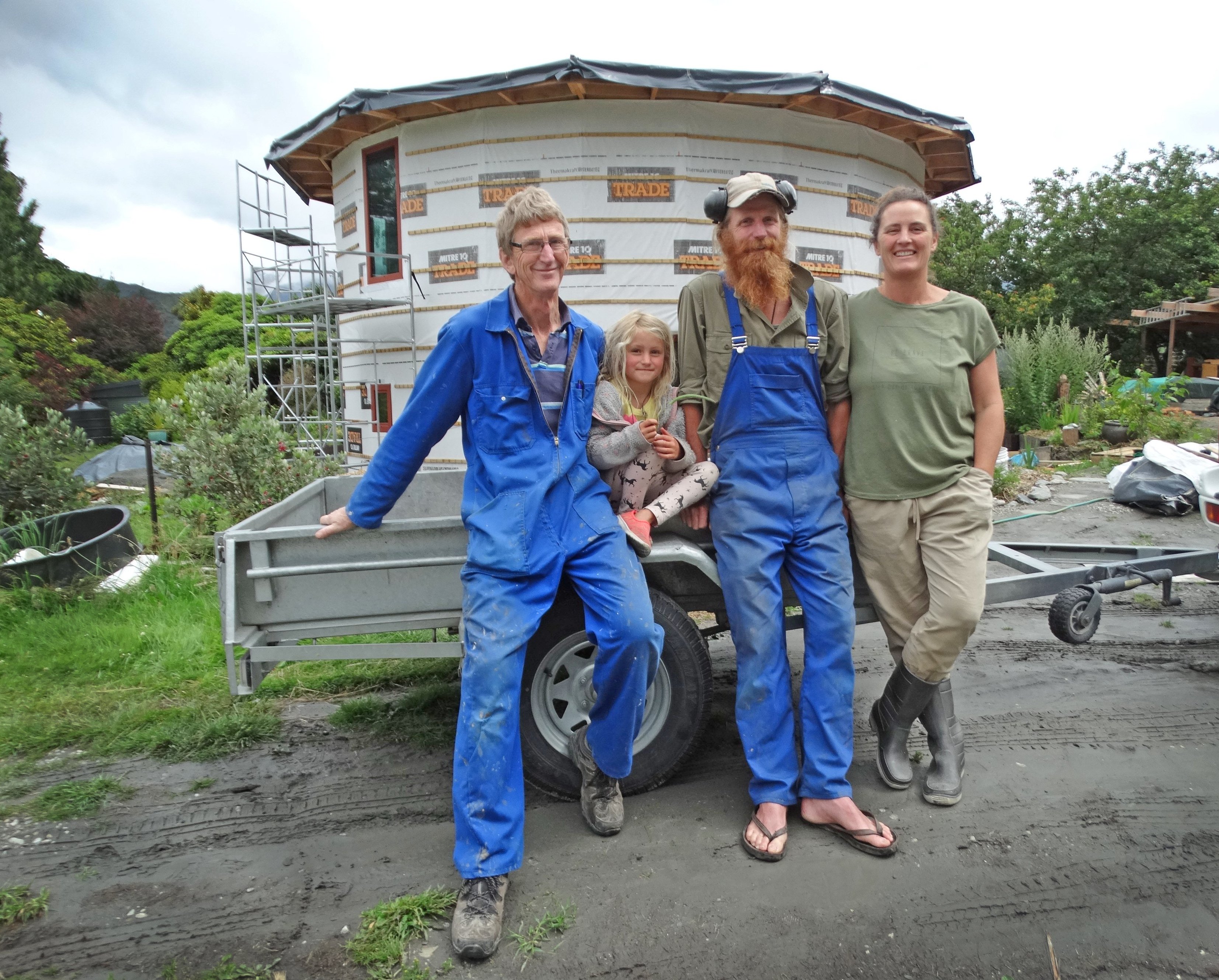 The house has three bedrooms and a bathroom downstairs, and the upper floor is open plan "like a yurt".

It will be clad with Siberian larch.

Mr Ryan said their aim was to "build the best possible house for the least possible amount of money". 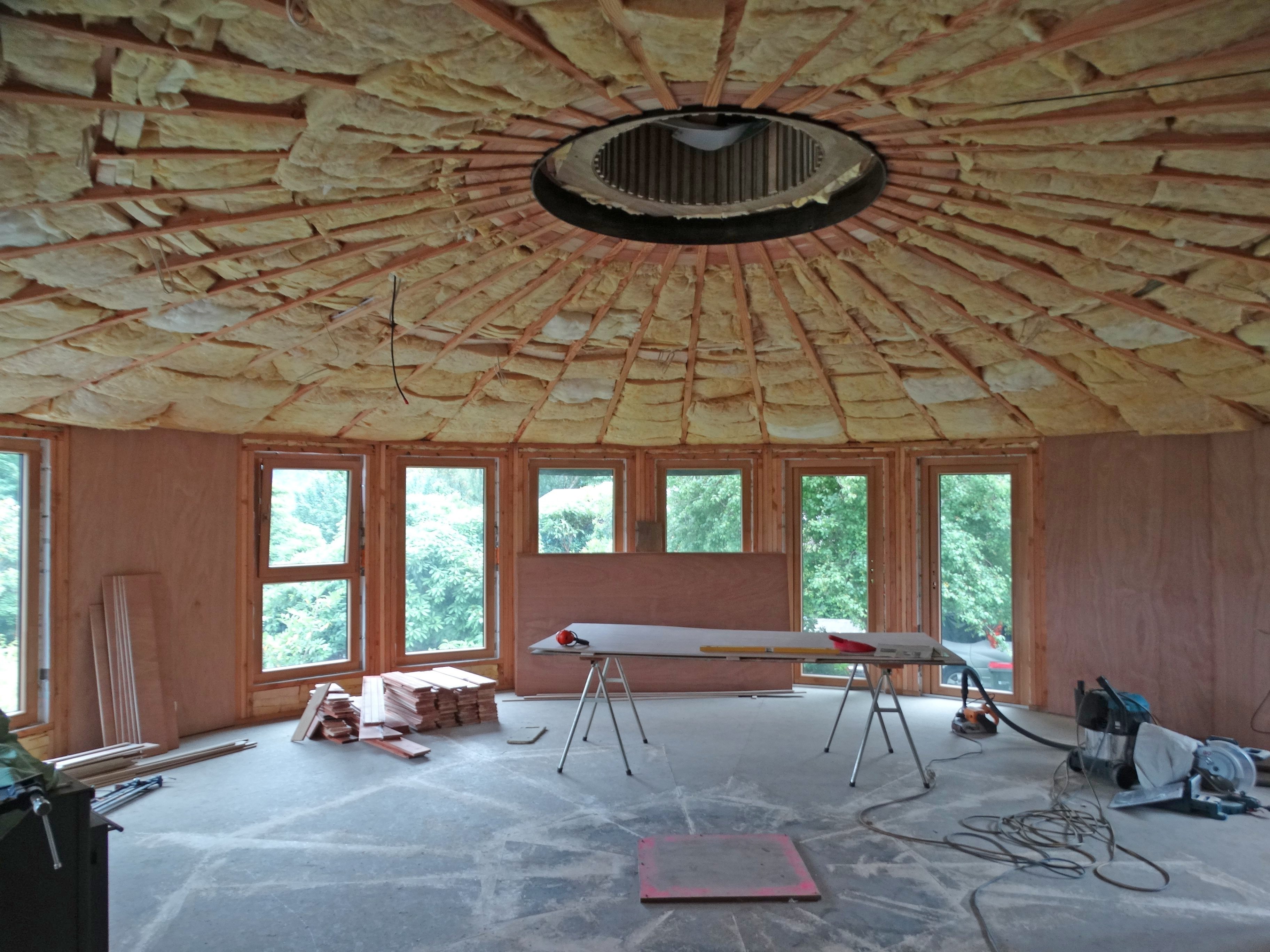 Makarora’s new icositetragon-shaped house.
The cost would not be known until the end of the project, although Mr Ryan said the build was more about "cost effectiveness" than simply saving money.

There was 30% less material in a round house than a square house, he said.

"The more 90-degree corners you have, the more timber you have to start using."

He and his father Vince had done much of the work.

Mr Ryan was initially interested in tiny houses, but they did not work for a family of five.

He had considered a geodesic dome, but the building height limit at Makarora ruled that out.

Icositetragon houses were not uncommon in the United States, and were shown to stand up to hurricanes better than traditional houses, he said.

Ms Howell said the house had already become a bit of a landmark, which had helped the family connect with the community.

She had begun creating a food forest and was exploring ways of being self-sufficient.

"People get locked into these tiny little sections.

"They’re being forced to build a certain sized house ... which I understand works for some people, but not for everyone.

"We’re just trying to bring back some of that good old-fashioned Kiwi ingenuity and resilience."

The family expected to be living in the house well before winter.