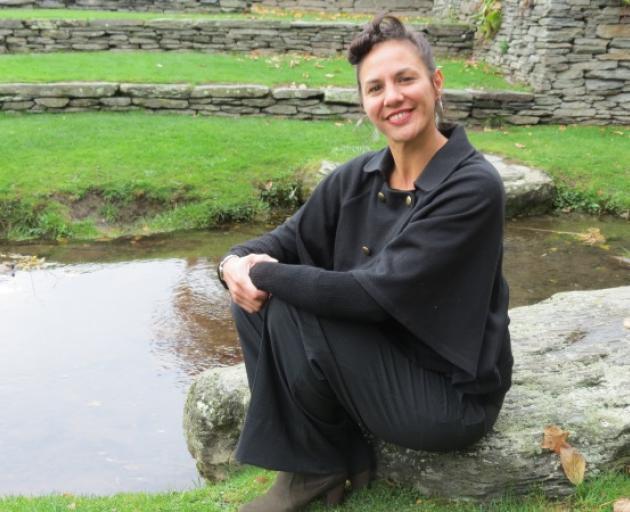 Anna Stuart, whose Queenstown School of Dance has taught thousands of youngsters, was about to reopen for classes in new Frankton premises till she found her rent had been bumped up an extra $25,000 a year, which she couldn’t commit to.

In an email to parents, she says she scrambled to find an affordable alternative but hadn’t had any luck.

“The worst part is letting you all down. I am truly very sorry.

“It has been a traumatic experience and for my own physical, financial and mental health I have to let it go.”

This year she’d renamed her school Dance Evolution Studios (DEVOS), and had planned a new direction.

“I am absolutely gutted,” she writes, “to let you know that DEVOS is closing before it has opened.”

Stuart says she doesn’t want to comment publicly, but “gutted” parents spoken to by Mountain Scene this week are singing her praises and saying the situation highlights the resort’s lack of spaces for community groups.

Some students will probably relocate to other studios, however it’s thought they’ll be stretched to take everyone.

Jane Hamilton, who had three daughters, 10, eight and six, at Stuart’s school last year, says the news is “a real bombshell”.

She believes you can’t blame developers for expecting market rentals.

“I feel like it’s a community situation we need to somehow address.

“Across every club or group I seem to be involved with, the common theme is that it’s getting more and more difficult to either source space or afford space.”

Linda McIntosh says her 10- and eight-year-old daughters were in tears when they heard the news from Stuart on Tuesday.
”It’s not just the weekly lessons, it’s the fact Anna puts on an amazing year-end dance show for the community, ‘cos it just shows that all the hard work’s paid off.”

Kylie McKenzie says she’s “gutted” because her daughters, nine and six, love jazz, “and I think there were a lot of upset kids at school [on Tuesday]”.

“But I’m more gutted for Anna, because she gives so much to the community, and she does so much out of just love for dance.

“It just seems like there’s nowhere to go for community groups – I just feel like the council hasn’t put that into their agenda.”

Suzi Frew, whose seven-year-old daughter’s been learning for five years, and aspires to be a professional dancer, says ”we were devastated, to say the least”.

“It’s just a shame that this is what’s happening in Queenstown all the time, with the rent and everything else.”

Queenstowner Bill Moran, who chairs the Three Lakes Cultural Trust, says in community consultations last year – ahead of next Friday’s release of a cultural masterplan – the lack of local rehearsal/performance spaces was identified as a major issue.

Groups like Stuart’s, he says, “are vulnerable because they get crowded out because of the ability of landlords to get higher returns by going commercial”. 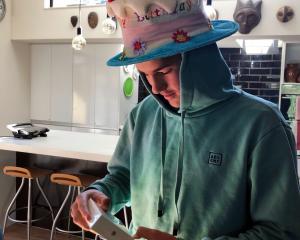