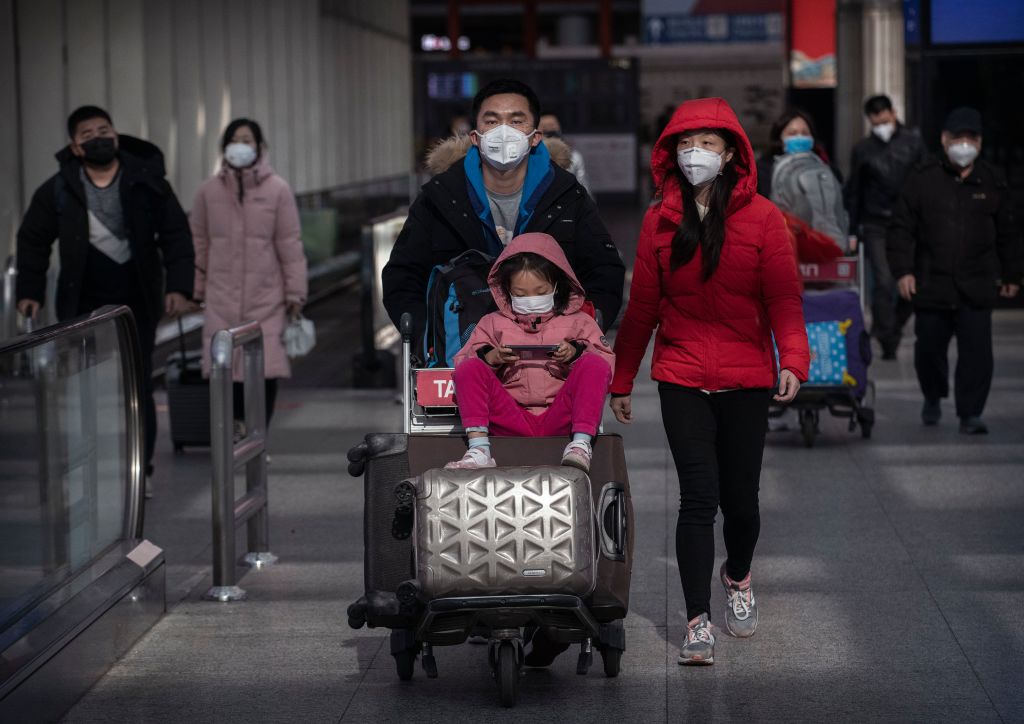 The two-week ban, imposed this Monday, is aimed at containing the spread of a deadly, fast-spreading virus that originated in China.

It follows the lead of Australia and the United States, and is being reviewed every 48 hours.

“It’s unnecessary to be quite as extreme,” Nomad Safaris operator David Gatward-Ferguson says.

“I think it’s going to be bad for us, very bad for us in the long run.”

Chinese make up about 12 percent of Queenstown’s visitor mix, though more than that in February-March, during and following Chinese New Year.

Coronavirus is spreading rapidly in China, but Gatward-Ferguson believes it’s no worse than some flu viruses, for example in the United States.

“The virus is still going to be spreading in two weeks, so it could be more like two months, at least, if there’s any logic to the ban in the first place, and that’s when you’ll see some long-term harm.

“It will definitely affect people’s jobs and the hours they get, and then we’ll go into the quiet season.

“It’s not going to be crippling, but it’s going to make a lot of businesses fairly uncomfortable.” 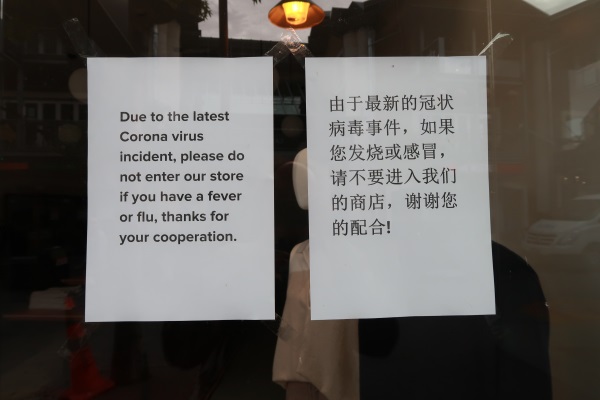 This sign on retailer Elle + Riley's Queenstown CBD store asks people, in both English and Chinese, not to enter if they have the flu or a fever. Photo: Mountain Scene
If logic applies, he says the ban would also apply to other countries – up to 26 – where at least one case of the virus has been reported, “because anybody from one of those countries who’s had contact with it could bring it into this country”.

Gatward-Ferguson says Queenstown and NZ have done “incredibly well” to attract the Chinese market – even if it had come back a bit over the past year – but he fears that work could be undone, especially if direct flights are lost.

“We’re going to have to do some pretty aggressive marketing to steal some other people’s market share.”

He thinks Destination Queenstown should look at sending another delegation to China later this year, as Tourism NZ isn’t doing a Kiwi Link promotion there this year.

“It doesn’t look brilliant for tourism marketing, but there is also a political aspect to it – there are a lot of people saying, ‘we do want the borders sealed’.”

However, he says the fact is a huge number of Chinese travel groups and independent travellers have been cancelling NZ holidays – “it could have the same effect without having to seal the border”.

He believes Chinese won’t be comfortable travelling abroad again till scientists invent a screening test for the virus.

Destination Queenstown’s chairman Richard Thomas has no problem with the two-week China travel ban — “the government officials are playing it safe” — but his personal opinion is there’s “probably no need to panic immediately”.

“In saying that, it is a significant global event and it is going to impact the wider tourism and education sectors and agriculture, across New Zealand and Queenstown, and we’re seeing evidence of that with some cancellations and postponements occurring in Queenstown and around the country.”

Thomas says DQ’s asking its business members to let it know what impact the issue’s having on them so it can build a better picture of what’s happening.

He notes China’s our fourth-biggest market after NZ, Australia and the US.

“DQ, in its strategy for many years, has been targeting a diverse portfolio of markets, and that focus will continue.”

Those other markets, he says, are holding up well.

The local and NZ tourism industry had also become adept at weathering other challenges like SARS, earthquakes, the GFC and significant weather events.

“Yes, over the coming months there’s going to be a bit of uncertainty, and some business models are going to be a bit more under pressure than others, but it’s a pretty resilient market we’ve got here in Queenstown.”

Meanwhile, Skyline Enterprises CEO Geoff McDonald says given China’s importance to NZ in trade and tourism, “if there’s any sense [the government] can lift the ban, they’ll do it pretty promptly”.