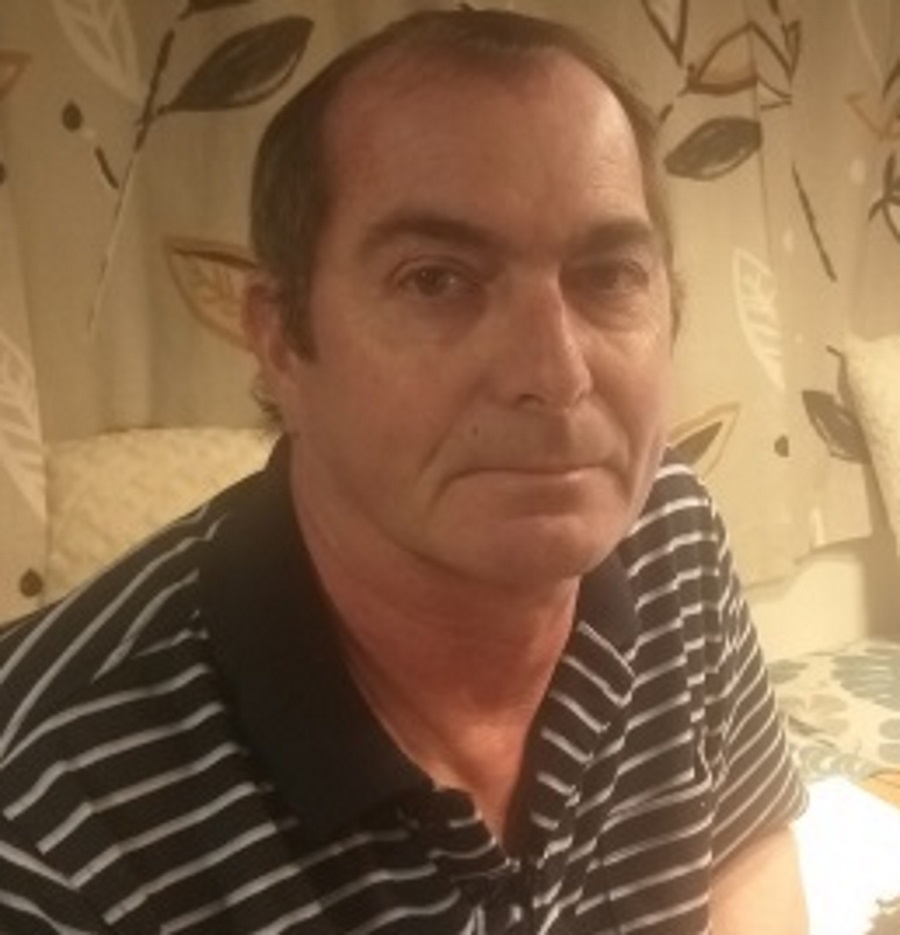 Green Cabs owner Graham Hadley. Photo: Mountain Scene
A call for taxi drivers in Queenstown to have early access to the Covid-19 vaccine has been heard, just a day after the Otago Daily Times reported it.

The owners of two of the bigger mini-cab firms in the resort had pleaded for the Ministry of Health to recognise the risk drivers faced of both catching and spreading the virus from airport pick-ups.

However, they were not identified as high-risk according to officials, because only passengers who had been through quarantine or had arrived from quarantine-free destinations used Queenstown Airport.

But after reports in the Otago Daily Times and front page of Queenstown-based sister paper Mountain Scene, Queenstown Airport Corporation said it had contacted both firms to link their drivers to a vaccination booking form.

The airport had been working with Southern District Health Board and WellSouth to offer vaccines to the wider airport community — such as the car-hire firms based there - but it seemed it had the wrong contact details for Green Cabs and Queenstown Taxis.

The airport general manager corporate and community affairs Sara Irvine said they had been promoting vaccination through email.

"I have spoken to both Queenstown Taxis and Green Cabs this morning [Thursday] and ensured that we have the correct details in our database and they both now have the Covid-19 vaccination booking information and will be sharing it with eligible taxi drivers [Friday]."

Green Cabs owner Graham Hadley said he had updated his contact details with the airport ground transport team a year ago, when he took over the firm, but the changes had clearly not reached the department dealing with vaccines.

"So when they’ve pushed out, apparently, an email a month ago, I have never received it ... so Sara has basically said it was a breakdown in communication from their side."

Mr Hadley said when he spoke to Queenstown Taxis managing director Grant Scannell, he too had not received any notification from the airport that vaccines were available.

"I can’t think for a minute that Grant would receive that information and not push it out to all his Queenstown taxi drivers, when they had one unwell with it [Covid-19] previously."

Mr Hadley said the airport’s unexpected response to the publicity around the "common-sense" call from him and Mr Scannell to the Ministry of Health to jab drivers, was a win for local journalism.