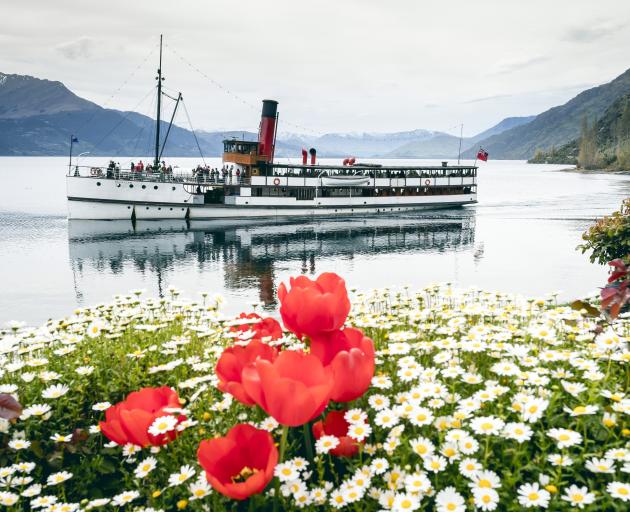 He declined an interview and the company would not reveal how many people faced the axe.

Ministry of Social Development figures show it employs about 500 individuals.

In recent weeks, other operators, including Ngai Tahu and Milbrook resort, have announced redundancies in response to Covid-19 and it is estimated up to 10,000 jobs could go in the resort.

Mr Jackson confirmed it had begun consulting its teams over proposed restructuring.

"We have to be pragmatic and realign our tourism businesses to match a very different commercial environment.

"Unfortunately, this is the reality we face. We must focus on an operating model that is sustainable and gives us more flexibility."

He said some staff would be redeployed to work at Cardrona and Treble Cone.

"I’m hopeful we can retain some of our people through this process ready for next summer.We also have a small number of fixed-term redeployment opportunities into our engineering division to support our maintenance schedule."

He expected to make decisions next month.

So Boult has some major conflicts of interest going on. Should he even be mayor???