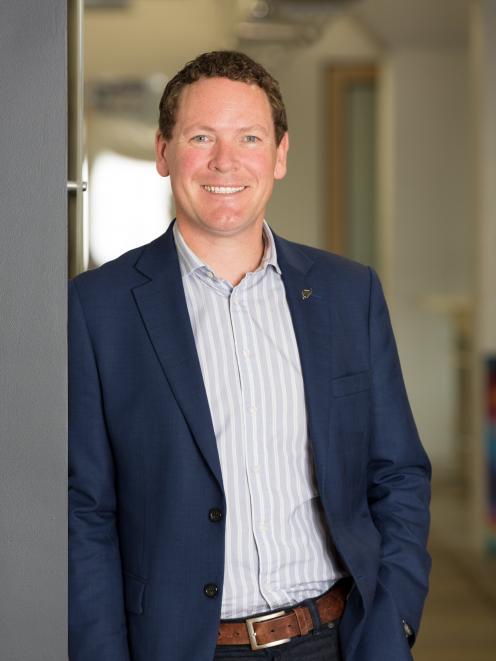 In a statement, Wayfare chairman Jim Boult said Mr England-Hall would bring a "wealth of tourism industry knowledge and deep understanding of both the domestic and international markets" to the job that would be invaluable to the company during "extraordinary times".

Mr England-Hall has been chief executive of Tourism New Zealand for the past three and a-half years. His previous roles include as chief executive at Loyalty NZ and LAB360.

Mr Boult, who is also Queenstown Lakes mayor, said the board was particularly impressed by Mr England-Hall’s digital expertise.

"His hands-on experience in what it means to be a digitally enabled consumer business will be vital to the ‘new normal’ for Wayfare."

Mr England-Hall said he was excited to be joining the company at such an important time.

"Tourism will play a crucial role in our nation’s recovery and future prosperity, and I believe Wayfare can be a leader in making this happen."

Mr Jackson took over from Richard Lauder, who quit in May after eight years in the role.