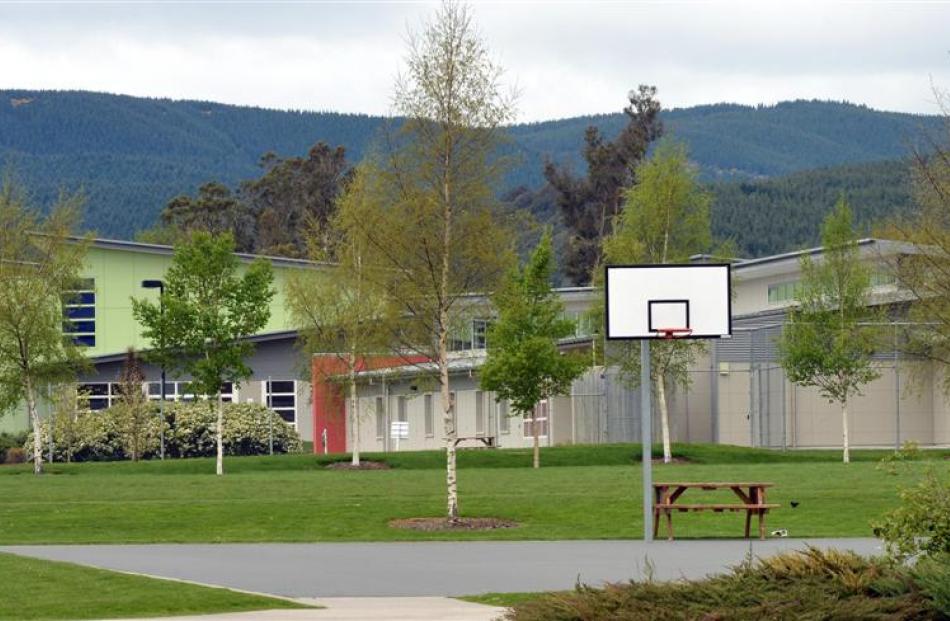 Security at staff bases will be improved and new, smaller exercise yards built in a $3.4million upgrade at the Otago Corrections Facility at Milburn next year.

Existing exercise yards would be split into smaller areas and two new yards, 36sqm and 32sqm, would be built, a Department of Corrections spokeswoman said.

The yards would be covered.

The spokeswoman said the project would go to tender in April.

Whether the contractor intended to use local workers or ''offender employment'' would be considered, she said.

The changes would not enable the facility to have more prisoners, nor was it in response to a recent escape.

''Corrections has an ongoing commitment to ensuring its prisons are safe, secure and fit for purpose.

''This project is in response to that commitment,'' she said.

He said the prison was a ''positive force in our district'' and he hoped local trades would benefit from the project.

''From the day they've come here they've always been a great corporate citizen,'' he said.

''It's great to see that ongoing commitment to the safety and security of all concerned.''

In June this year, Stephen Maddren became the first prisoner to escape from the Otago Corrections Facility, which opened in 2007.

While remanded in custody, Maddren climbed a drainpipe, jumped from a roof and avoided police for a week before being found at a shearer's residence at Milton.

He was returned to custody and sentenced in August to three years for escape, a rest-home burglary, receiving credit, debit, identification and fuel cards, and the theft of a bicycle.

In a statement in August, prison manager Jack Harrison said details of the escape would not be made public for security reasons.

''But the security issues his escape raised have now been mitigated.''

The prison runs a release-to-work programme, including a 400-head dairy farm operating on site. In 2012, its capacity was 485.