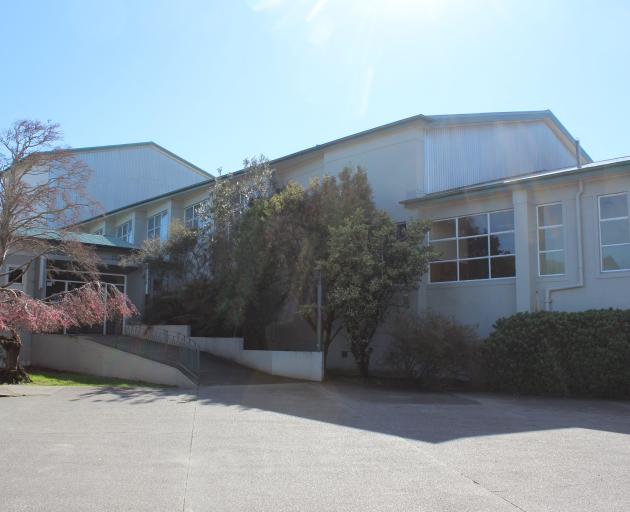 Balclutha's War Memorial Hall. Photo: ODT files
A former leader of a community project in Clutha has accused the district council of ‘‘disgusting’’, ‘‘bullying’’ behaviour over his removal. 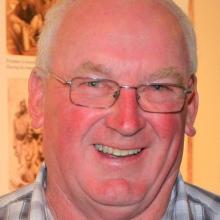 Kevin Barron
In 2018, Balclutha-born Christchurch builder Kevin Barron filed an application for judicial review of the way the Clutha District Council removed him as leader of the Balclutha Memorial Hall Co-ordinating Group.

The council established the community-led group to oversee an upgrade to the 58-year-old town hall, at a cost of up to $20 million.

The case was heard by video link in the High Court at Dunedin on July 31 last year by Justice Anne Hinton, of Auckland.

Late last month she dismissed Mr Barron’s request for a review, due to insufficient grounds.

Mr Barron claimed he was dismissed without proper consultation at a public-excluded council meeting on May 31, 2018.

Relationships within the group leading up to the dismissal were described as ‘‘toxic’’ by one member, after Mr Barron allegedly exhibited ‘‘belligerent’’ behaviour during a May 7 meeting.

Mr Barron claimed any ‘‘toxicity’’ was the fault of Clutha councillor members of the group.

‘‘The law says volunteers have fewer rights than paid staff, so the council can use bullying tactics on volunteers, apparently, which is quite disgusting in my eyes.

‘‘I went into this project with the aim of saving the council thousands of dollars, and it’s just a shame the ratepayers have had to go through this process.

‘‘I’ve got a better understanding of how dysfunctional councils work now, but life goes on.’’ 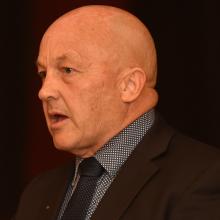 In its evidence, the council said concerns about Mr Barron's lack of communication, transparency and proper process were raised with him before he was dismissed.

In her decision, Justice Hinton said despite the council ‘‘clearly’’ informing Mr Barron of the basis of his appointment to the group ‘‘at least three times’’, ‘‘rightly or wrongly’’ he was unable to accept its guidelines.

He felt Mr Barron’s approach might not serve the council’s goal of building wide-reaching support for the project in the community, being insufficiently “collaborative.”

The council’s concerns about Mr Barron’s leadership came to a head at the May 7 meeting, when Mr Barron proposed to appoint community development consultant Irene Mosley to establish a charitable trust for the project.

In her evidence, then-councillor and group member Rachel Jenkinson said Mr Barron had acted ‘‘unilaterally and without consulting the group’’ in approaching Ms Mosley.

On May 31, an extraordinary meeting of the council voted 9-1 to remove Mr Barron as leader and member of the working group.

Mr Barron was informed of the decision by email on June 1, leading to his High Court appeal.

Justice Hinton’s decision said as Mr Barron remained ‘‘as able as any other member’’ of the community to express his views on the project, his dismissal had not impacted his rights ‘‘to any ascertainable extent’’.

In dismissing his application, she said Mr Barron had failed to establish any ground on which the council's decision should be reviewed.