Police found a loaded sawn-off semi-automatic shotgun beside Marriner’s bed. PHOTO: NZ POLICE
A South Otago man who sold more than $100,000 of methamphetamine in a matter of weeks has been jailed for nearly four years. 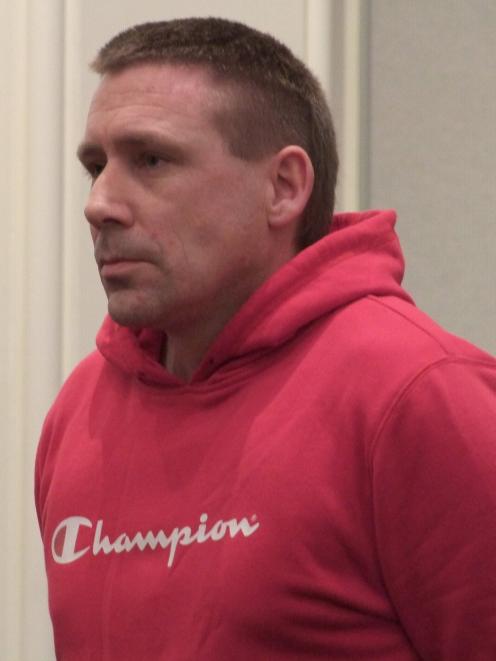 Jayden Marriner (39) was able to source large amounts of methamphetamine which he sold around South Otago. PHOTO: ROB KIDD
Jayden Anthony Marriner (39) appeared in the Dunedin District Court this week after admitting a range of class-A drug charges as well as possessing a firearm.

When police executed search warrants in Balclutha and Milton — the culmination of Operation Wick — they discovered a sawn-off 12-gauge semi-automatic shotgun between Marriner’s bed and a set of shelves.

The weapon, he said, was loaded with two cartridges and more ammunition was within reach.

"Clearly rigged to have maximum effect if used and closely associated with your selling," said the judge.

Communications intercepted by police showed Marriner tried to sell the firearm to an associate for $500 but eventually retained it because he was worried he would be stood over for drugs.

Police initially became aware of the defendant’s meth dealing in the greater Clutha region from May last year. 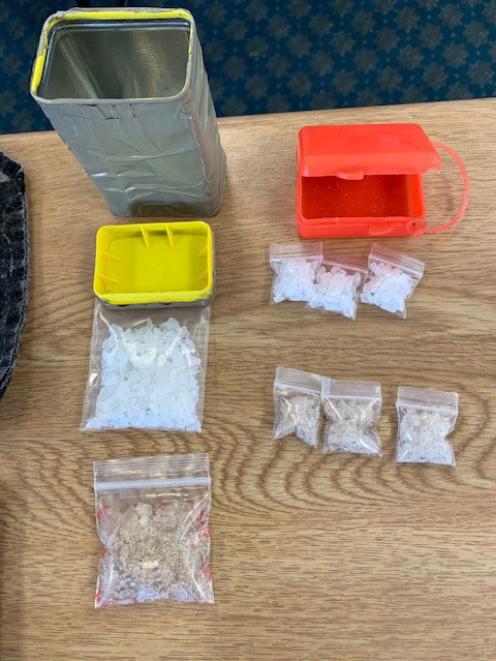 Properties in Balclutha and Milton were raided during Operation Wick in August last year. PHOTO: NZ POLICE
The court heard Marriner would source large quantities of the drug and break it down for sale, ranging from a quarter of a gram (for $200) up to multiple grams.

A warrant allowed officers to track the man’s communications over a 19-day period in August, which cast significant light on the scale of his crimes.

Judge Crosbie stressed those figures did not include the period of more than two months preceding the police warrants.

Counsel John Westgate highlighted the fact that when arrested, his client was found with only $400 — "a pathetic amount", he said.

Crown prosecutor Richard Smith accepted Marriner was "hopelessly addicted" to methamphetamine and that the enterprise was geared towards him satisfying that growing addiction.

It certainly was not a commercial endeavour, Mr Westgate said.

He asked the court to adjourn sentencing for a year to allow Marriner to undertake residential rehabilitation at Moana House, where a bed had been made available.

But Judge Crosbie said that would not result in the defendant evading a term of incarceration.

Should Marriner want to attend the course, he could do so on parole, he said.