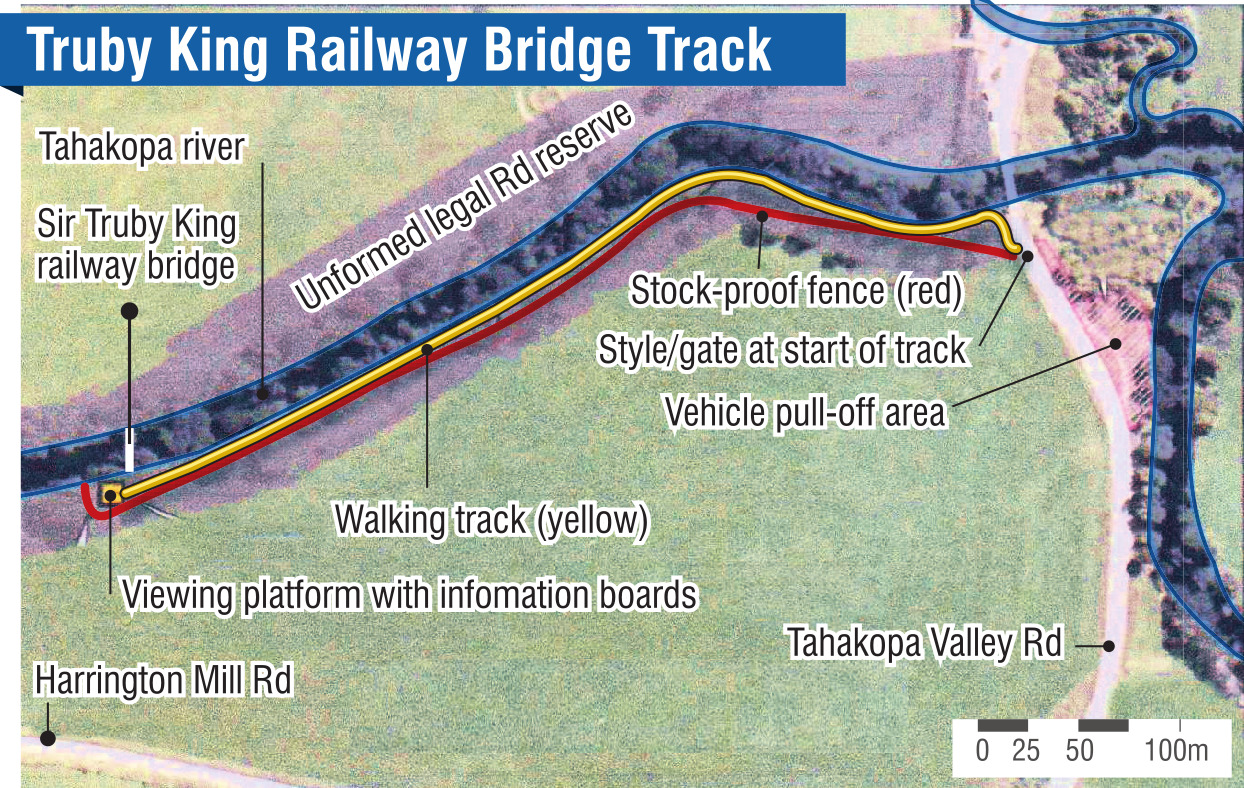 A new Catlins heritage track is set to receive a double boost, after recent strides were made in both its conservation status and funding prospects. 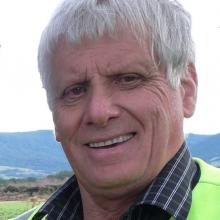 Mr Sinclair said final funding for a 500m heritage track to the 97-year-old logging bridge fragment was also in prospect this week, which he hoped would allow the project to proceed almost immediately.

"Once that’s in place, the project itself is ready to go, and we’re optimistic we can have everything in place on or around Labour Weekend."

Mr Sinclair said a fenced track would be installed alongside the Tahakopa River, where a picnic area would be formed overlooking the bridge, and interpretation panels erected.

New Zealand pioneer and Plunket founder Sir Frederic Truby King bought nearby land in Tahakopa in 1906, to undertake a range of farming and logging activities.

He built the bridge - a replacement for a 1916 construction - to link his operations with the nearby rail network, but it fell into disuse when the sawmill closed in 1929.

Heritage NZ described the remaining fragment as a "testament to the tremendous scope" of Sir Truby’s activities in the Catlins.