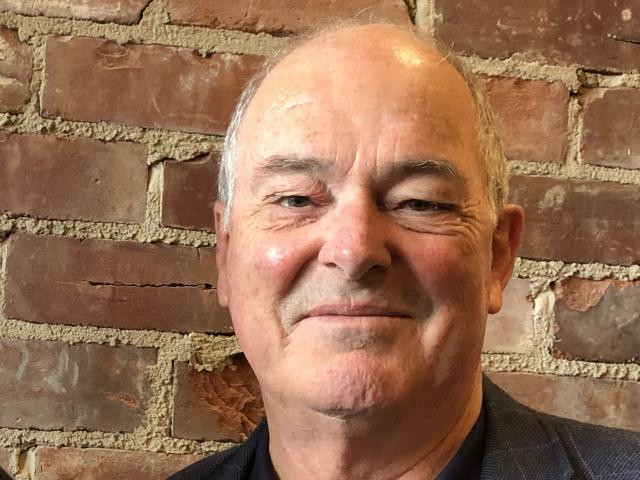 The Clutha Foundation, launched on August 17 last year, announced it had hired a part-time executive officer.

Kaitangata resident Denise Dent is taking on the role.

The former teacher, who is also a playwright and author, said she was ''excited'' to join the foundation.

''It's a fantastic concept and a great asset to our Clutha district communities. The generosity of people is truly inspirational.''

''We look forward to the energy Denise will bring to the role.''

To date, the foundation had raised $150,000 for investment, and an additional $350,000 was pledged in the form of bequests and endowments, he said.

''This is only the beginning. Through initiatives such as Workplace Giving, we hope to raise a lot more and have set a five-year target of $1million invested.''

Workplace Giving was a way for employees to give back to their community by way of ''small, regular'' salary donations.

Mr Thomson said the foundation was ''pretty much on target'' regarding its strategic timeline.

''Although our focus remains on fundraising, we're expecting to make our first donations early in the new year.''

Those donations would be made to ''innovative and worthy, district-wide causes'' in the areas of education and health.