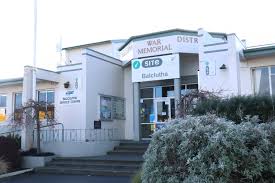 During its annual plan decision-making meeting on Thursday, the Clutha District Council gave the go-ahead for Balclutha’s 58-year-old War Memorial Hall to be replaced with a $15 million community hub.

Clutha ratepayers will pay $7.5 million towards the cost.

An application for the remaining 50% is under consideration by Crown Infrastructure Partners.

During planning, the controversial project polarised community members, and only last month Clutha Mayor Bryan Cadogan acknowledged the project’s future was "in the balance".

But on Thursday trepidation among stakeholders was replaced by jubilation as councillors voted by 13 votes to two in favour of the new hub.

"We still need to hear back regarding governmental funding for the remaining 50%, but that would now give us the ability to deliver almost straight away, with [project managers] Calder Stewart indicating they could start in October.

"It will be a tremendous asset for the whole district, and would deliver a real boost to the community at this difficult time."

Despite Mr Cadogan’s earlier uncertainty regarding council sentiment towards the project, Thursday’s discussions fell broadly in favour of progress.

"I worry our towns will unravel if we don’t show faith in our district’s future through projects like these.

"It’s about more than just bricks and mortar," he said.

Crs Dane Catherwood and Selwyn Wilkinson voted against the project, although Cr Wilkinson later indicated he had done so in error. 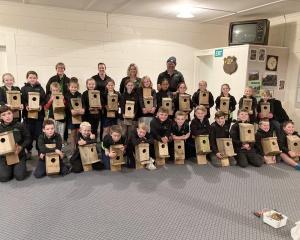