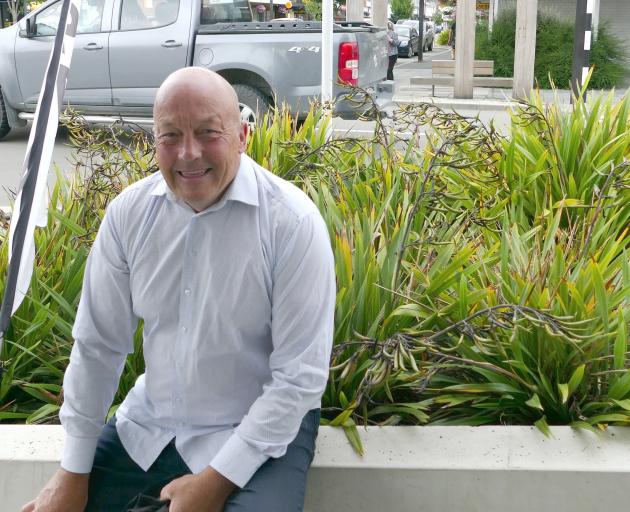 "The result’s come through that I’m in the clear [from the operation] and I’ve got my chance, so I’m just thankful for the position I’m in."

He said his recovery was under way — with the help of "nana naps" — and a round of tests in three weeks’ time was expected to confirm all was well.

"I went back to work after two weeks, which my wife said was stupid — and she was right again — but there’s just so much on this year that I have to keep chipping away at it. That’s an exciting prospect, and one I feel ready to face."

Alongside local duties, Mr Cadogan said he was "proud" to have been selected as chairman for one of the Government’s working parties set up to establish "fine print" on its incoming Three Waters reforms.

"To be able to have a critical contribution on the biggest political question right now is an honour. I believe there is latitude for movement on the [rural water] question still, despite the rhetoric, and I’ll be working hard for the best outcome both for Clutha residents, and for rural water users everywhere."

Mr Cadogan praised the medical staff responsible for his operation and care, and thanked the wider community for its support during his brief furlough.

He said he now felt a responsibility to educate others about the risks of prostate cancer.

"For guys, it’s pretty blooming easy to get a PSA [prostate-specific antigen] test and, without a PSA test, you can’t see if something is amiss, and potentially raging out of control.

"At the very least get a blood test and get a baseline you can refer back to."

Mr Cadogan said once his recovery was complete, he expected his "cogs" to quickly start turning full speed once more.