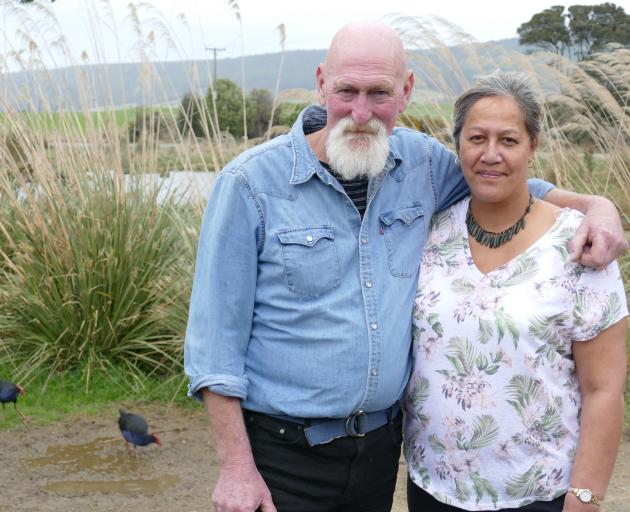 Tahakopa conservationists Owen and Wikitoria McNutt are concerned about a recent decline in mohua numbers on their remote Catlins property.
A Catlins conservationist has described a bird translocation programme as a "crime against nature".

Tahakopa Kakariki Protection and Enhancement Project manager Owen McNutt says the Department of Conservation’s (Doc) translocation of mohua (yellowheads) from the Beresford Range adjoining his property has led to a sharp decline in the endangered South Island species during the past two years.

For several years, Doc has removed mohua from the remote Catlins site to boost genetic diversity in other South Island populations in places such as Fiordland.

But Mr McNutt told the Otago Daily Times that practice should stop immediately, to allow local populations time to recover.

"This is nothing less than a crime against nature.

"We spend a lot of time out trapping on our [86-hectare] lifestyle block for our own conservation efforts, and we’ve seen at least a 50% decline in mohua up in the forest recently." 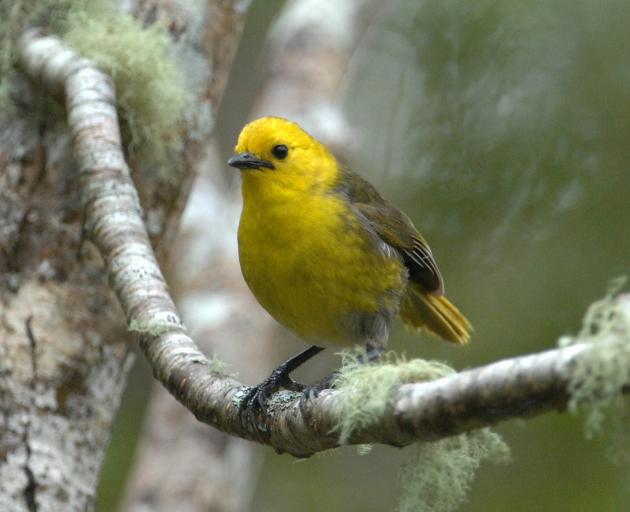 Bird populations began to decline when management of the forest was transferred from Doc Dunedin to its Invercargill office about seven years ago, he said.

"Invercargill removed all the traps and started using 1080 [predator poisoning]. I’ve got nothing against 1080 but, in some circumstances, trapping is a far more effective means of predator control, and would certainly help the bird population here," Mr McNutt said.

"The mohua population here is one of the largest and healthiest remaining on the mainland.

"The Catlins population is showing good evidence of being stable, with no major dips or increases in recent counts," Mr McCarroll said.

Bird populations varied due to various environmental factors, and monitoring could be an "inexact science".

Doc would continue to monitor the population closely, and would conduct a further mohua count before this year’s breeding season.

He denied translocation was adversely affecting the Catlins population.

"One of the most important considerations is the ongoing health and welfare of the host population. We wouldn’t take more than [it] could support."