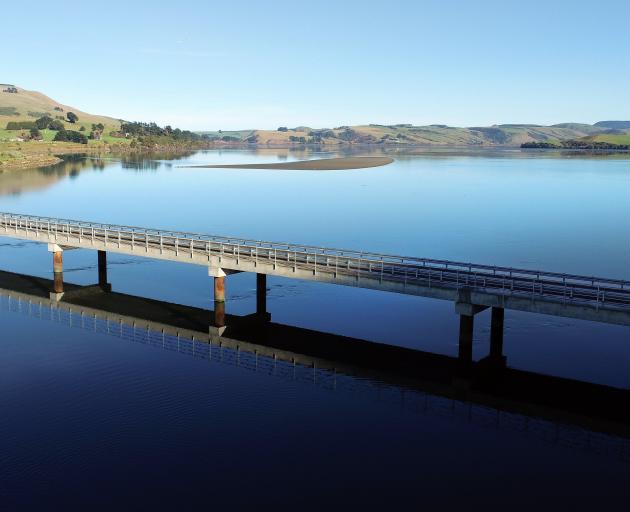 The new Hinahina Bridge, spanning the Catlins River near Owaka, shortly after opening in August. PHOTO: STEPHEN JAQUIERY
An Otago bridge could be in line for the industry equivalent of an Oscar.

The new Hinahina Bridge, spanning the Catlins River near Owaka, opened to light vehicles in August, following several years of planning and about 12 months’ construction.

It appears those investments may have been doubly worthwhile, as last week the bridge was nominated a finalist in the New Zealand Bridges Awards.

Unfortunately, the 123m bridge will not be vying for ‘‘Best Actor’’, but may still come away with a win in its class, having been nominated as one of three finalists in the Small-Medium Structure (under $5 million) category.

The category winner, and other awards, will be announced at a dinner during the New Zealand Bridge annual conference in Wellington in March.

The former structure, built in 1957, came up for review in 2017 after vehicle weight restrictions had to be put in place due to decaying concrete.

Following an economic assessment, the Clutha District Council decided to rebuild rather than repair the bridge.

The council’s initial budget of $2.6million was increased to $3.4million after further investigation, 59% funded by the NZ Transport Agency.

Lead contractor Concrete Structures (NZ) Ltd contracts manager James Kelly said the firm was delighted to have been nominated as a finalist.

“This nomination reflects the hard work, innovation, and strong partnerships that made this demanding project a success.

“Concrete Structures would like to thank Clutha District Council for the opportunity, as well as our partners in the project — Thomson Earthmoving, Macroventures, and Geosolve.”

Mr Witt said winter restrictions on heavy vehicles using the road would be lifted from the end of November. 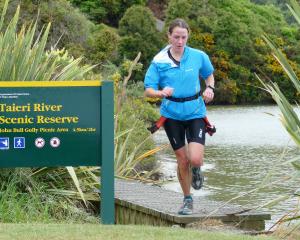