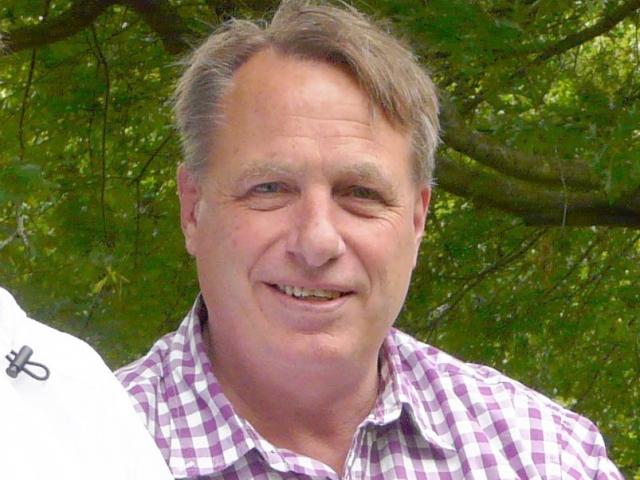 Steve Hill.
The plan to redevelop Centennial and Naish Parks into a combined recreational hub of activity could be closing in on its final concept.

The Clutha District Council will consider a scheme plan and provide initial funding for the parks from the Naish Park Co-ordinating Group at its meeting today.

Proposed features for Centennial Park include a fenced dog park, a pump track and bike area for cyclists, a playground and a half-court basketball area.

Potential highlights of Naish Park could be a heritage orchard, a ''rejuvenated'' pond area, a rebuilt band rotunda and garden rooms.

In its proposal to council, the group applied for $42,000 of funding in order for them to develop a master plan.

In a report to be considered by councillors today, Clutha District Council chief executive Steve Hill recommended a few tweaks be made to the plan.

He did not recommend the plan be accepted nor declined, but mentioned there was funding available in this year's budget that could go towards the group's master plan.

If the proposal is accepted today, the group plans to apply for more funding during the annual plan process in order to make a start next spring.