Play connects pupils with the past 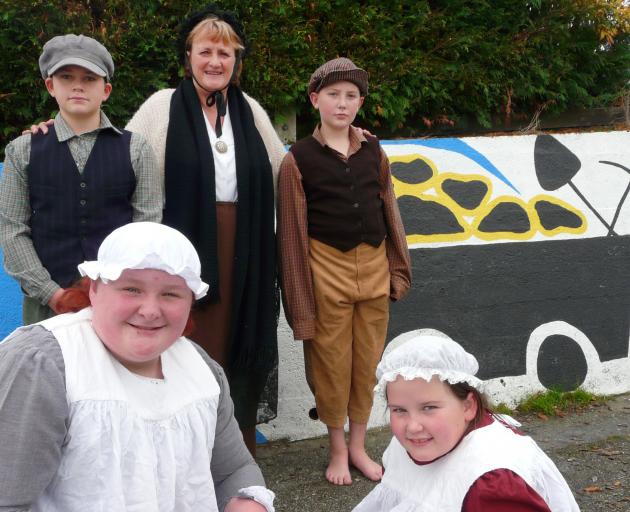 Four pupils and a teacher at Kaitangata School are among a community cast of 14 performing new play Blood on the Coal at the school's hall on Saturday and Sunday.

The play has been inspired by the Kaitangata mining disaster of 1879, and is written and directed by local playwright Denise Dent, drawing on testimony of the time.

February 21, 1879 was a fateful day for South Otago, and its consequences were significant for New Zealand as a whole.

According to a first-person account in the Southern Reporter newspaper of the time, a ''fearful explosion'' occurred in the Kaitangata No1 Mine about 9.15am, leading to the deaths - the majority by suffocation - of 34 miners, men and boys.

The disaster lives on in the collective consciousness of the town, founded on the coal mining industry,l which continues today.

The play concludes a six-week series of commemorative and ''living history'' events dubbed the Blood on the Coal Heritage Festival, in which the school had been heavily involved, teacher and leading lady Ruth Baldwin said.

Mrs Baldwin plays principal character Mary Molloy, who lost husband John (49) and two of her boys, John Thomas (15) and Edward (13) to the disaster.

Mrs Molloy, from Durham, had only been in the country three months when tragedy struck.

''I feel a lot of empathy for Mary,'' Mrs Baldwin said.

''She led such a tragic life with so many ups and downs. Hers is a very poignant personal story, and one that tells a tale of the times in which she lived.''

The play was a fitting culmination for the commemorations and festival, Mrs Baldwin said.

''The children have learnt so much during the festival, touching on history, social studies and science, and, for many with family links to the miners who lost their lives or went on to mine in Kaitangata, a sense of their place and ancestry.

''It's been meaningful for the whole school and wider community.''

Cast member Max Marshall (12), is descended from relatives of those killed in the disaster.

He said he was looking forward to recreating some of his ancestors' history as a young mine worker.

''The disaster was a big mistake after someone took a naked flame into the mine.

''Then they changed the rules to make things safer, so they learnt a lesson,'' Max said.

The explosion was the first of its scale in New Zealand, and led to the enforcement of previously dormant health and safety regulations for coal mines nationwide.

Playwright Ms Dent said the personal and social history elements of the play had helped connect her performers to the material.

''It's really caught the imagination of local people. Our audiences will learn a bit of South Otago history, and of early New Zealand as a whole, and go away moved and inspired.''

Blood on the Coal can be seen at 7pm Saturday and 2pm Sunday in Kaitangata, and in a one-off performance at Toitu, at 2pm on May 26. 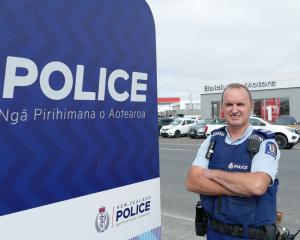 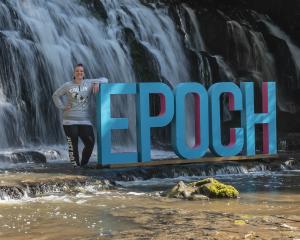 First music festival since 2013 to run