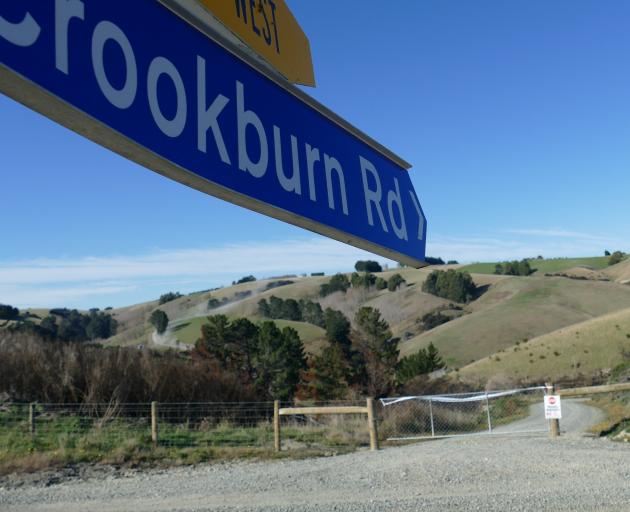 Waitahuna West farmer Dave Shaw has gated off a section of Crookburn Rd where it intersects with Breakneck Rd. Photo: Richard Davison
A long-running dispute about a remote South Otago road has reached a literal impasse.

Waitahuna West farmer Dave Shaw and Clutha District Council have been in long-standing disagreement about the designation of a section of Crookburn Rd where it joins Breakneck Rd about 30km north of Balclutha. 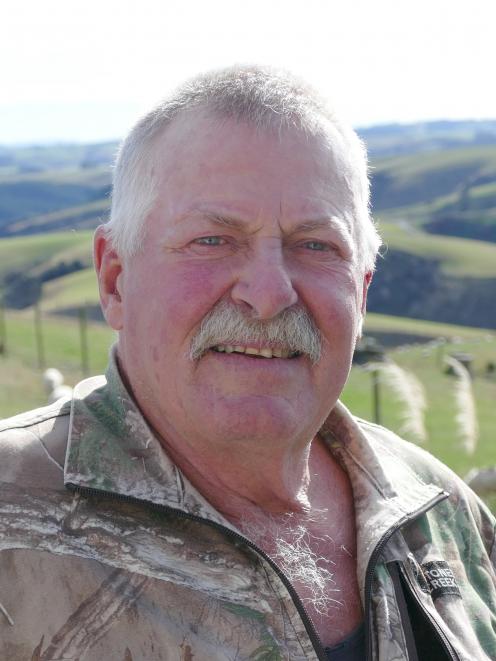 Dave Shaw
Mr Shaw said he had been challenging the designation of the road as a public thoroughfare for the past 20 years, since he acquired the 310ha sheep, beef and deer farm it crosses.

Dissatisfied with the council’s response to his claims, he had installed gates across the disputed section of road while refencing in October, which he had since closed, but not locked.

However, the council said the road had long been public by reason of maintenance and use, and Mr Shaw installing gates was illegal.

Mr Shaw said he was within his rights to gate the road, as it was on land he owned, rather than road reserve.

‘‘When I purchased the farm, I asked for a LIM report, but never received one. I later discovered the road was supposed to have been surveyed by [council predecessor] Tuapeka County, but that never happened.

‘‘Despite several offers on my part to try and resolve the situation and formally pass ownership on to the council by selling them the relevant land at a fair market price, they seem more inclined to try and acquire it by attrition. I’ve just got to the stage where I’m fed up, so I’ve taken appropriate steps to make the land secure for stock use by fencing and gating.’’

He said a paper road existed just to the north of the current road, but matters were ‘‘complicated’’ by neighbouring landowners’ wishes.

‘‘I don’t want to stop people getting from A to B. It would just be better on a formal road reserve between properties, rather than on an undesignated road across my property.’’

Correspondence from Clutha District Council to Mr Shaw describes the gating as ‘‘an unlawful act [constituting] a public nuisance and a hazard to road users’’.

The letter explains the road is now legal by reason of ‘‘implied dedication at common law’’.

‘‘The road was constructed by the predecessor of the council no later than 1959 without any evidence of dissent from the then landowners.

‘‘It has been maintained ever since by the council and its predecessor [and] has, for at least 60 years, been accessed and used by the public.’’

A council spokeswoman said yesterday it remained open to finding a resolution.

‘‘Despite the fact the council maintains the land is legal road, it has engaged with Mr Shaw over a number of years to resolve these issues.

‘‘The council remains open to further constructive discussions with Mr Shaw, but is not prepared to comment further . . . on what might be an acceptable solution.’’