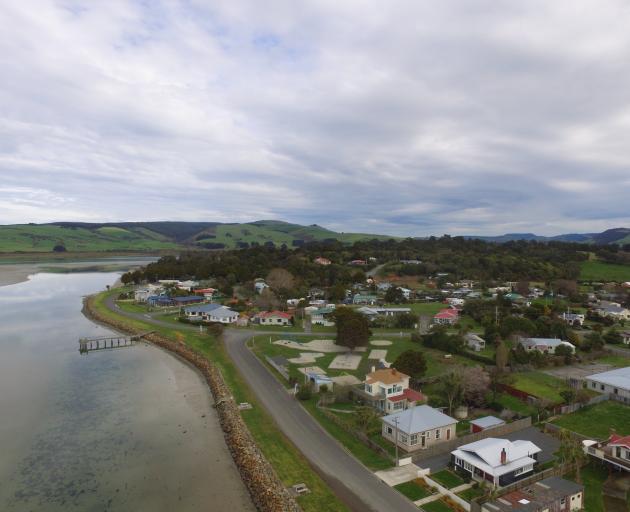 A homeowner in Pounawea, who did not wish to be named, said insurance companies were already hiking premiums for property in the Catlins township. Photo: ODT file
Otago residents are concerned rising insurance premiums could force them out of coastal areas.

A report released only hours before the Government declared a climate change emergency yesterday said thousands of beachfront properties could be uninsurable within 15 years due to climate change.

A homeowner in Pounawea, who did not wish to be named, said insurance companies were already hiking premiums for property in the Catlins township, situated between the estuaries of the Catlins and Owaka rivers.

"They went up just because of where we are, but any kind of natural disaster can strike anywhere," she said.

"It is going to make it unachievable for a lot of people to live here ... financially people stand to lose a lot of money."

The premium on her Pounawea property had gone up by about an extra $100 a month, and it was now more expensive to insure than a comparable Dunedin property.

The report, published through the Government-funded Deep South Challenge, said Dunedin homes situated within a one-in-100 coastal flood zone — an estimated 3100 properties — could face a five-fold increase in insurance premiums.

The report said there was a real possibility many properties would become uninsurable, a serious concern for homeowners and would-be purchasers, as insurance is a prerequisite for mortgage lenders.

A life-long resident of Te Ngaru, near Aramoana, said residents had been worried for many years.

"At high tide the sea is at the same height as the road outside," the man, who did not wish to be named, said.

"If you are thinking about selling your house, you would have to do it sooner rather than later because no-one is going to want to buy a house they can’t insure."

As sea levels rose locals were concerned they might be forced to move, the man said.

"I’ve watched the beach retreat slowly over the years and the tides become higher. You can see the pattern of climate change."

However, Dunedin engineering consultant Neil Johnstone was far from impressed with the DSC’s work, which he called "demonstrably inaccurate alarmist reporting".

He said the report lacked any accompanying maps to back up its claim 3100 Dunedin homes were at increased risk of rising insurance premiums.

"There are, of course, more than 3000 homes in South Dunedin, but it would be alarmist/ridiculous to suggest that they would likely be impacted in the time frames discussed in the report, other than by relatively minor, manageable groundwater level increase." 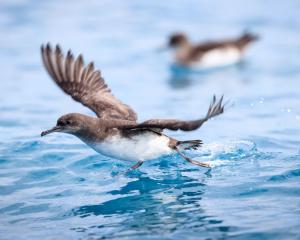 Yes people, this IS going to hurt. The DCC trying to minimise this report is being disingenuous and unhelpful, but it is in keeping with their head in the sand approach to climate change. After all, why not invest millions in a waterfront clam shell? What could possibly go wrong?

I could be wrong here, but I believe that you can exclude flooding from your insurance policy. So, if push comes to shove, consider fire and theft only to keep your premium down. Oh, and sea levels aren't rising, land is sinking!
I'm just waiting for my $60 million Government grant to continue on with my research.. lol.