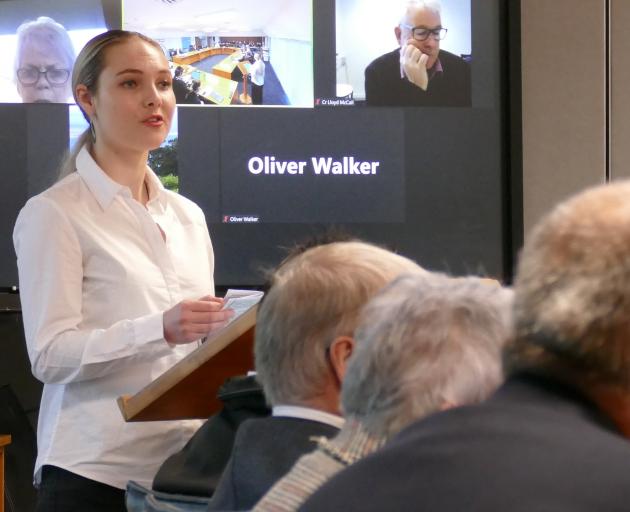 A majority of those favoured at least some restrictions to vehicles on beaches, some suggesting further areas to consider for "safe zone" designation, and others greater freedoms than proposed.

Five of those present expressed a wish for no or limited changes to the status quo.

The draft proposal would ban vehicles altogether from eight Clutha beaches — mainly in the Catlins — with exemptions for emergency services, boat access and access to properties otherwise inaccessible by road.

Vehicles elsewhere would be limited to 30kmh and be expected to drive safely and away from wildlife.

Speaking in favour of the proposals was Invercargill environmentalist, Sea Society founder Sian Mair, whose appeal to the council in 2020 initiated the review.

Ms Mair thanked the council for recognising its "beautiful back yard", and said she was present to speak on behalf of wildlife unable to speak for itself.

"Vehicles on beaches degrade wildlife habitats, cause wildlife nuisance and stress, and can separate sea lion mothers from their pups."

She proposed reducing speed limits on all beaches to 20kmh, pointing to bylaws Dunedin introduced in 2017 that restricted vehicles on beaches.

"Five years on, the community have adapted and found that their short-term pain has been their long-term gain."

Common themes among those favouring restrictions were further reductions in speed to 20kmh; banning of any vehicle driving above the high tide mark to protect nesting birds; and effective policing of any new regulations.

Those speaking against the proposals yesterday emphasised the likely ineffectiveness of further regulation in controlling antisocial behaviour.

Newhaven Community Committee chairman Nigel Harrison said residents were concerned the new bylaw would only affect locals and others already using the beach with care.

"I don’t anticipate a bylaw affecting those it’s intended to control.

"We don’t condone unsafe or antisocial behaviour in vehicles, and from my point of view, bad behaviour is pretty rare. Unfortunately, the worst behaviour I’ve seen locally is from walkers, trying to get a reaction from sea lions for a photo."

He urged the council to "find a balance" not affecting law-abiding residents.

Up to a further 25 submitters are expected to attend additional sessions next Tuesday and Wednesday afternoons. 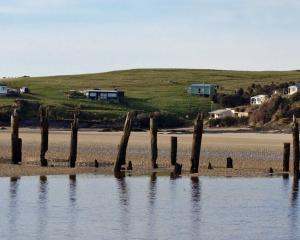 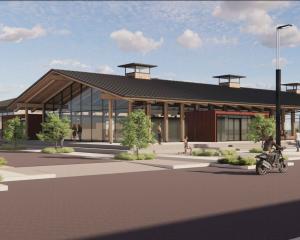