"Very cute, really hard to see because they are really good parents and secretive with their chicks, which is good because it keeps them safe."

The second pair had also just gone down to nest.

"We’re hoping to get them a foster egg so they can raise a foster chick for themselves as well."

Once grown, the chicks will be transported to the Burwood takahē Centre for a "boot camp" to learn how to be a takahē in a natural environment.

She described them as little black balls of fluff with legs and a grey beak. 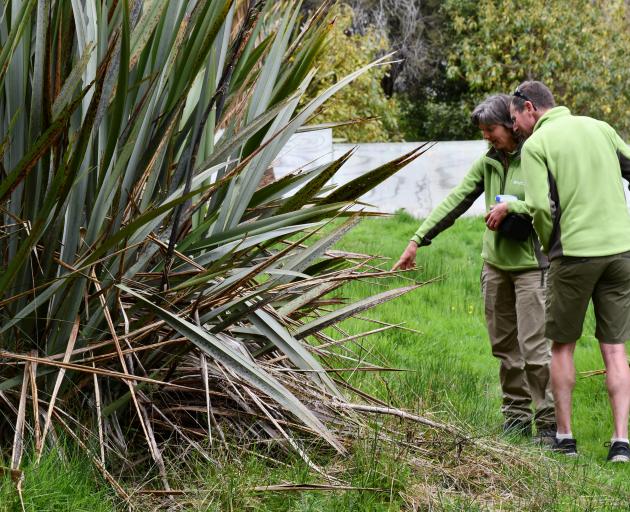 "Our main aim, ultimately, is to produce enough birds in captive environments to be able to release into wild populations."

Population numbers were about the 445 mark.

In the wild, takahē faced challenges such as predation, drowning and falling from heights such as cliffs.

He said they had been lucky in that about 80% of takahē eggs had been fertile.

It was important to protect the species so as to "not lose them again" — they were "very nearly" lost in the mid 1900s.

"We want to ensure that in years to come every New Zealander can easily see a takahē on Mainland New Zealand."

In the last five years, about five eggs had been hatched at the sanctuary, which had not been the resident pair’s eggs.

As the species were culturally significant taonga, Ngai Tahu had a close involvement in their recovery. 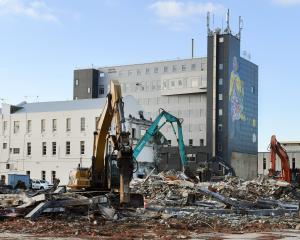 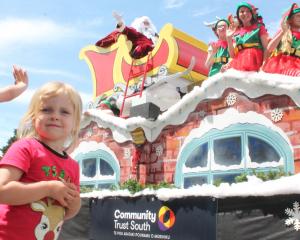 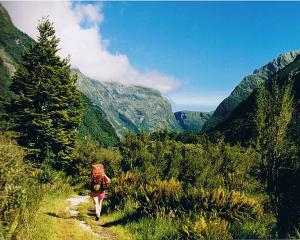