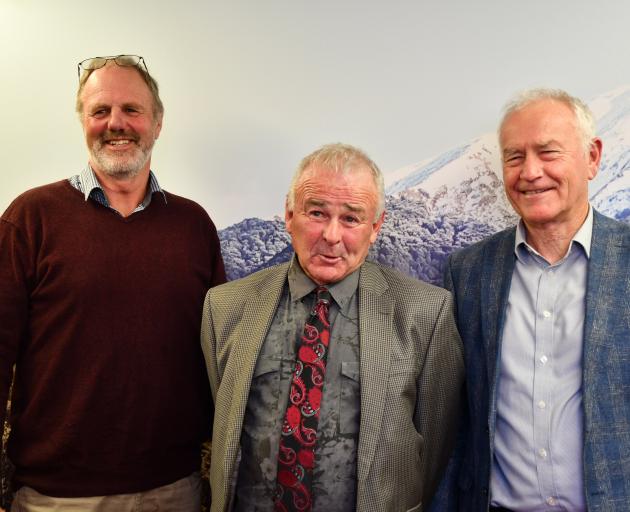 The region’s residents could face a 20% average rates increase as Environment Southland works to minimise its debt.

When asked the last time there had been such a steep rates increase, Environment Southland chairman Nicol Horrell replied: "probably never".

"Certainly not in my time."

However, at a media briefing on Wednesday, he said that in dollar terms, it was not huge.

"The council has been through everything with a fine-tooth comb ... there’s been some really genuine questioning of costs and I’m quite proud of my council."

Council’s preferred option, the 20% increase would be followed up by a 5% increase in the next three years and a 4% increase after that.

The second option was for a 16% average increase with the same subsequent increase as option one.

Mr Horrell noted council income took a hit of about $2.8million with no cruise ships visiting.

Any return of cruise ships could not be budgeted for, given the uncertainty in a Covid-19 environment, he said.

Beyond that, council’s budget had been affected by the 2020 flooding damage repair and Covid-19 pandemic, he said.

He said the key question was which option in the draft plan gave Southland the best position in the future.

Under the first option, council would repay a maximum of about $7.5million of debt by 2028 while the second would take until 2031 for a maximum of $10million to be repaid.

"We’re conscious this is significant and we’re really keen to hear from the public."

An extraordinary meeting of council would be held on Monday to approve the draft plan be put out for public consultation, which would close on June 4.