Attendance transparency has relevance for voters 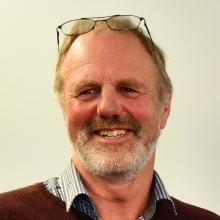 Lloyd McCallum
Council transparency on attendance is always a hot topic in the lead-up to elections, but Environment Southland councillors have kicked off discussion early.

It was a topic in several items of this week’s Organisational Performance and Audit Committee agenda, and not just in the general revising of this year’s draft annual report.

He noted other councils included it in their report and recalled it had been a point of debate in the past.

"The reason I say that is, if I’m sitting in the community and I don’t know if my councillor or councillors actually attend and take part in activities of council."

It would open up a can of worms, he understood, but referred to transparency.

Committee chairwoman Lyndal Ludlow asked if he wanted it included in this report, to which he replied he did not mind.

"I think it would be good people know."

They were under more and more scrutiny, and all the information was sitting there, it was just a matter of getting it out, he said.

Mrs Ludlow replied: "Well, there’s the LGOIMA avenue which we are, you know, trying to discourage by having our information out there and open, so, I get your point."

Cr Jeremy McPhail said the council had discussed the matter in the past, and some members were adamant it should be included.

"It was always shut down, probably by the people who may not always be here."

He considered it hugely important.

Mrs Ludlow questioned the team whether it could be included in this year’s report, or if it was too late, then clarified that they would like the information included if it was feasible within the timeframe.

The consensus was that information would include attendance at formal council and committee meetings.

The theme of council transparency again surfaced during an item on the proposed sensitive expenditure policy and gifts and koha policy.

Chief adviser (corporate) Chris Wood explained to councillors the policies were there to protect staff and prevent them from getting into a compromised situation, as much as they were to protect the organisation.

The rule of thumb, he said, was, "How would this look if it hit the media?".

Both the policies and the draft annual report would be considered by the full council in the future, the next meeting being this Wednesday. 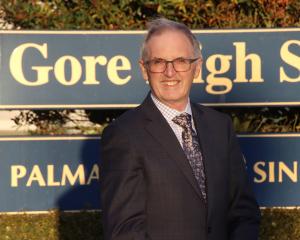 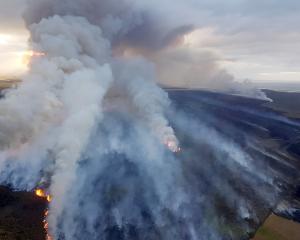