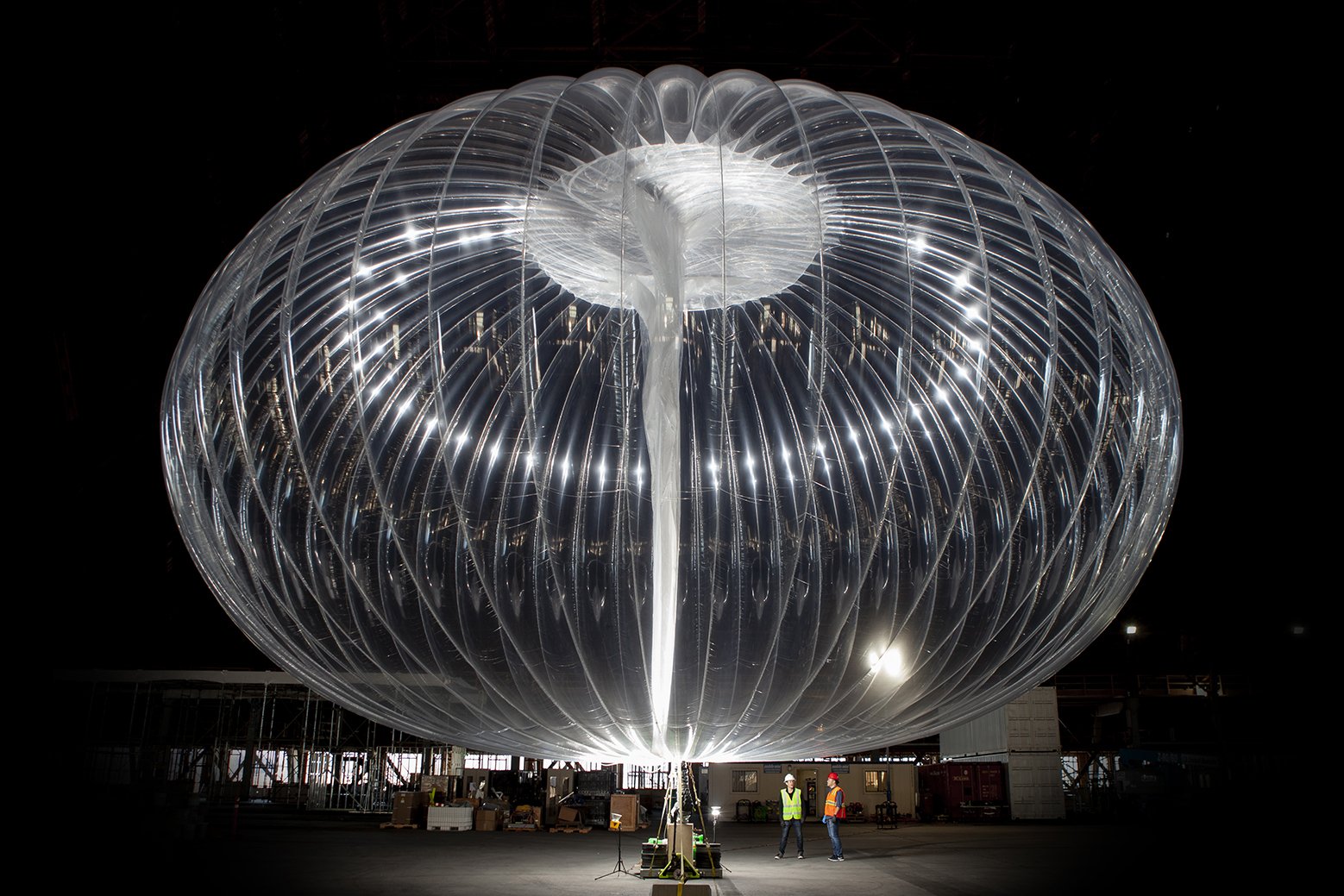 A Loon balloon was tracked flying over Fiordland on Monday.PHOTO: LOON
Is it a bird, is it plane? - No, it’s a Loon.

A balloon which was seen passing over Fiordland has been identified as a Loon balloon making its final voyage to South America.

An Otago Daily Times reader said they had seen the balloon reported on a flight tracking app.

It appeared the balloon was at an altitude of about 19,000m.

A Loon representative verified that it was one of its balloons.

“I can confirm that a Loon balloon recently transited above New Zealand as part of our ongoing operations.

"This balloon in particular is en route to South America, where it will be brought to a safe landing and recovered for recycling."

Loon balloons were described on the company’s website as like floating cell phone towers in the sky, used to deliver internet to unserved and underserved areas with a fleet of stratospheric flight systems.

The balloons were connected to each other in a mesh network extending over thousands of kilometres.

However, in January, Alphabet announced Loon would begin a wind down over the coming months.

"As Loon’s services winds down, we will work to safely return our fleet to various landing sites around the world, consistent with established safety and operation procedures. We expect this process of landing all the balloons to take a number of months.’’

The company said when a balloon was ready to land, the lift gas keeping the balloon aloft was released and a parachute automatically deployed to control the landing.

Landings were done in close co-ordination with local air traffic control and a specialist team recovered the balloon materials.