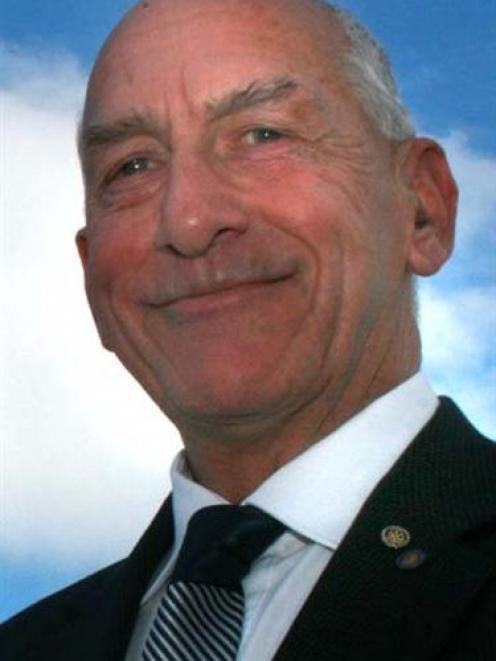 Neville Cook
There will be no change at the helm for the Southland Civil Defence Emergency Management Group (SCDEMG) after its first meeting since local body elections.

Only one person was nominated for each role in the Environment Southland chambers yesterday.

Environment Southland councillor Neville Cook was re-elected as chairman while Southland District Council Mayor Gary Tong was voted in as his deputy for another term.

The Emergency Management Southland (EMS) annual report was discussed including progress of the Alpine Fault Magnitude 8 Project, a co-ordinated response for the South Island after a severe earthquake.

"Project AF8 is just going from strength to strength ... it's becoming bigger and bigger."

EMS hoped to secure long-term funding and sustainable structures for the project, and had considered becoming a trust.

However, there needed to be a decision made on its ownership by the end of the financial year, he said.

"We're only just tapping the surface of millions of dollars of funding because of our capability."

The AF8 Roadshow 2019, The Science Beneath Our Feet, had also been taken across six South Island regions.

"Community engagement is a priority and making sure all our systems are fit for purpose," Mr McKay said.

SCDEMG's total surplus for the year was $148,800, which had been added to the EMS reserve.

During the meeting, Cr Cook acknowledged the need for a unified approach to climate change from the four Southland councils.

Preparing the community for the inevitable effects of climate change was a priority, he said.