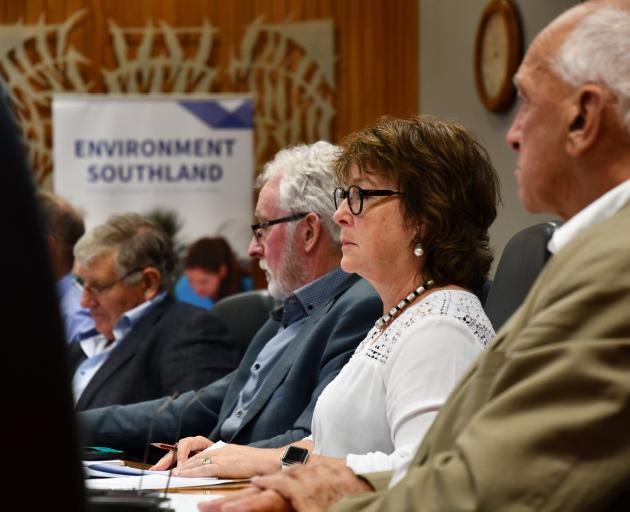 Environment Southland voted in 2019 to not declare a climate emergency, and instead developed an action plan.

During an ordinary meeting yesterday, councillors discussed its approach.

In it, a difference of opinion was voiced.

Cr Lloyd Esler said the plan was all they could do without impinging on economic development.

He said it was about mitigating climate change rather than preventing the inevitable.

"Apart from a small gesture here and there, there is not a lot you can do."

While he did not belabour the point, Cr Robert Guyton disagreed with that view.

Crs Lyndal Ludlow and Peter McDonald both looked to the next steps.

Cr McDonald said it got them towards setting up a stand-alone committee, resourced by council.

"It’s high time to have a discussion with community about science and what a transition would look like to low-carbon."

It was a bigger issue and future discussions would need to include others.

Cr Eric Roy said ratifying the plan would not set anything set in stone.

"As this issue develops we might want to look or modify or add to it. A this point in time it is an action plan which came out of our ‘let’s have a positive process about how we move at this time’."

A full council workshop was scheduled for February, to discuss future initiatives and the development of a regional climate change strategy.