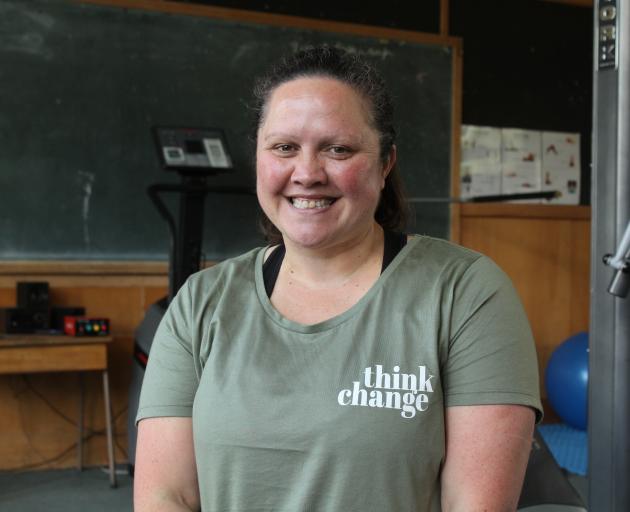 Asha Carr is on a mission to build community in small town Ohai. Photo: Matthew Rosenberg/LDR
For most people, the thought of setting up a gym in a struggling town would not even register on their radar. But Asha and Scott Carr are not most people.

Transforming an old Ohai classroom into a fitness centre has been one of the best decisions they've ever made. Matthew Rosenberg reports.

On a warm spring day in rural Southland, Ohai is as quiet as ever. You could fire a cannon down the street and not hit anyone.

The town of 300 is home to just a handful of streets, and even fewer shops, making the mine office and local fire station particularly prominent in an otherwise empty streetscape.

It is a town on the way to nowhere and, after New Vale announced in September this year that it was closing the local coal mine, sentiment built that perhaps Ohai’s days were as numbered as the controversial resource it was built on.

But one street back from the main road, a different kind of energy is being generated under the roof of an old schoolhouse.

The former site of Ohai Primary School, which closed in 2003, is now home to not only a family of four, but also a thriving gym which goes by the name Kapai Energy.

In 2014, the Carrs made the shift from Palmerston North to Ohai (a town they'd never been to) after stumbling across the school for sale online.

A $235,000 payment later, and they were settling into their new home and life in the backblocks of rural Southland, about a hour northwest of Invecargill.

It was Google that got them there, Asha says, but a lifestyle they love that will keep them in the town for the long haul. 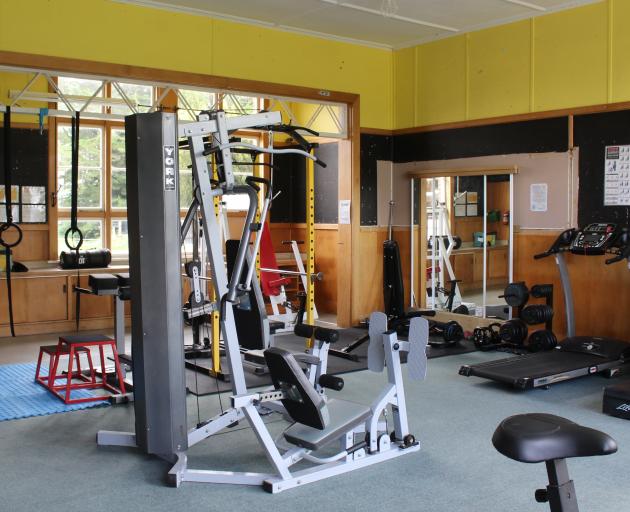 Kapai Energy is an umbrella term for the Carrs hauora business, the main facet of which is their gym. Photo: Matthew Rosenberg/LDR
Under the banner of their brand Kapai Energy, the pair run not only the fitness studio, but also "mums and bubs fitness", first aid training, community music jams and senior citizen te reo Māori catch-ups over tea (Ka Pai Cuppa).

The gym is the main arm of the business and services the people of Ohai and neighbouring Nightcaps.

At any one time there are about 20 active members making use of the facilities in a month-by-month membership arrangement which allows them to come three times a week. Hour-long sessions are booked in advance and work out at $6 a pop.

However, it is business not-as-usual for the duo who met in the military at Waiouru over 10 years ago.

While husband Scott (39) attends to the children in a neighbouring classroom - their home - Asha lays out the business plan and talks openly about the fact she sometimes turns people away - for their own good.

If people are trying to sign up in the warmer months, she normally tries to deter them.

"If you start now, you’re going to commit to the gym. But the thing is, by the time it comes to winter and it’s not that great to be outside and the pool’s closed you’re gonna be bored," she says.

"You’ve got to get yourself connected to the environment." 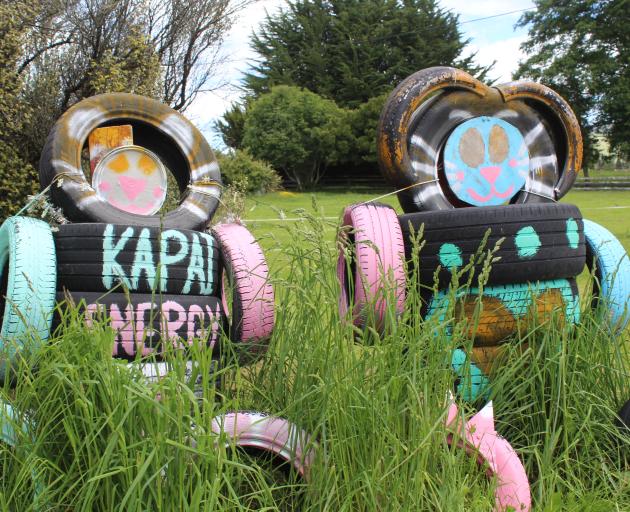 The Carrs had never been to Ohai before they found the property online. Photo: Matthew Rosenberg/LDR
Connection is important to Asha, and increasingly so. She speaks with conviction about her building her relationships with both her community and her whakapapa.

Determined to combine the two, she recently piloted a programme for Māori in Ohai called Mai Ora, which provided an introduction to the maramataka (the Māori lunar calendar) and cultural frameworks.

Participants were given free access to the gym for three months, and Asha says the opportunity to explore cultural identity was "amazing".

"This is what we’re missing in the communities - pro-social activities that people can engage in.

"Now that I’ve evolved into learning more about te reo Māori, [I] realise that health and wellbeing is hauora, which is tracking yourself off the maramataka," she says.

Asha says learning about the maramataka has been revolutionary. She has come to realise that the highs and lows of life are natural and to be embraced, not stigmatised.

Giving the example of assessing one’s environment before committing to the day’s activities, she says being stuck with admin on a high-energy day will only lead to frustration.

Conversely, being around people who "wind you up a bit" on a low-energy day will have similar negative outcomes.

An over-emphasis in society of being ‘‘moderate’’ at all times will do more harm than good, she believes.

"I’m going the other way and going, if you’re static, you’ve got mental health issues," she says, laughing. 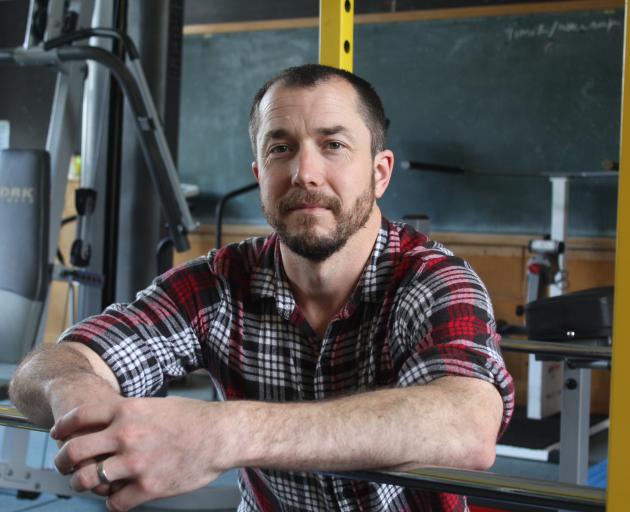 Scott Carr says the business brings positivity to the local community. Photo: Matthew Rosenberg
Kapai Energy is a play on Scott and Asha’s surnames (Carr and Asha’s maiden name Paenga) and the pair plan to continue expanding their operation, which could include turning one of the other seven classrooms into a secondary gym space.

But living in a quiet town still comes with its challenges.

Asha jokes she only runs the programmes so that she can make friends in the small town and says sometimes they are the only ones who turn up to their own events.

Meanwhile, Scott is often on the road for days at a time working multiple jobs to keep the income flowing.

In between running first aid courses around the region and working as an event medic, he does not think he has put in a normal work week in about two years.

The challenges only spur them on.

Scott says people in the town just carry on with life, even when the headlines become negative as they have in recent months following the announcement of both mine closure and potential expansion.

"We’re trying to put out a bit of positivity and help out the locals, and be a part of the solution rather than the problem," he says.

The couple purchased the old school in 2014 for $235,000. Photo: Matthew Rosenberg/LDR
Asha also has some advice for people who are looking to go out on a limb and try something completely out of the ordinary, as the couple have: make the decision, then tell other people what you are doing.

"It was the opportunity of what we wanted to do with our whanau. So it was irrelevant ... what other people thought and their opinions.