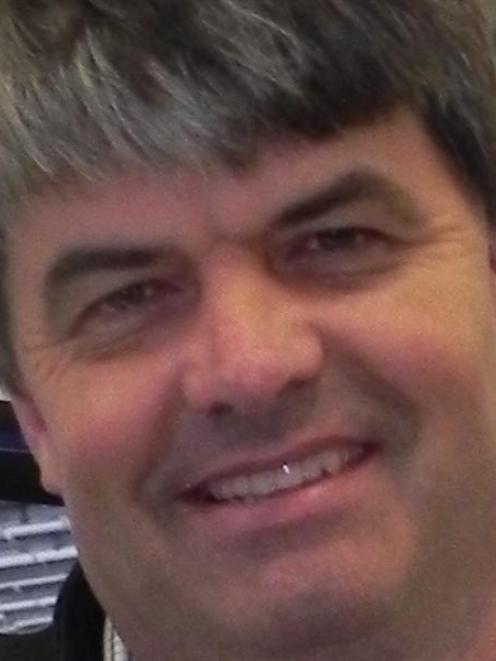 While the exact number of deaths was still unknown, Mr Kyte said it was believed more than 200 cows across most of Southland had either died or

Many more cows had become ill and there were reports of sheep dying or becoming ill too, he said.

It was a worrying and costly time for farmers, he said.

''Dairy cows in Southland are worth, on average, $2000 each and there are ongoing animal health costs too. Farmers do not insure their animals, so there could be big losses for some.''

Deaths also took an emotional toll on farm owners and staff, he said.

''Farmers and farm workers care about their animals ... some people have had to euthanise cows, and no-one likes having to do that.''

It is believed this winter's mild weather has caused swede plants to retain high levels of glucosinolate in their leaves.

This becomes toxic in larger doses and causes liver damage that can be fatal.

An expert group set up to find out why the poisoning happened and try to prevent it recurring met for the first time in Winton yesterday.

Mr Kyte, who chaired the meeting, said everyone agreed to work together on the immediate priorities: giving clear advice to farmers, ensuring sick animals were managed well, and surveying affected and unaffected farmers all over Southland to try to build up a picture of where the poisoning had occurred and under what circumstances.

Plants would be tested for levels of glucosinolate and cows' blood was being tested for toxicity levels. Wrightsons was also continuing its own plant testing.

One of the puzzling things about the deaths was the way some farms were affected but others were not, he said.

Some of the science would take many months to complete, he said.

Mr Kyte said high glucosinolate levels were not transferred to a cow's milk and would not affect humans.