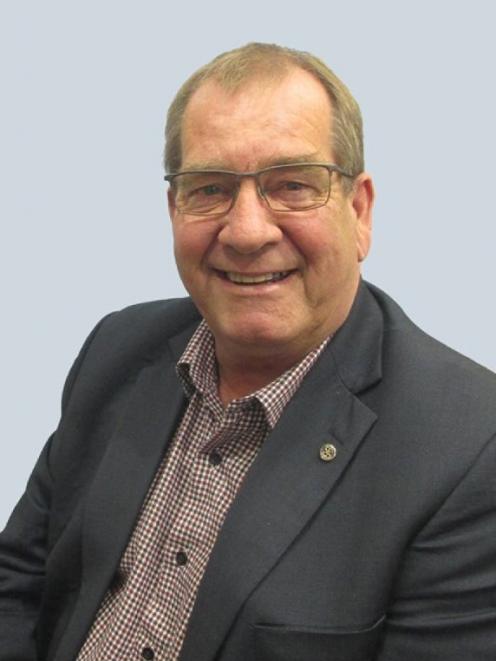 Ebel Kremer. PHOTO: ODT FILES
Two community assets identified as being in need of a revamp have been given a financial bolster.

At the Southland District Council’s meeting on Thursday, two rounds of unbudgeted expenditure were approved: $340,000 for the renewal of Stewart Island’s Ulva Island wharf and $1.3million for the refurbishment of the Winton Library and Office.

the decision was subject to an agreement with the Department of Conservation and the Hunter Family Trust — the owner of the accessway to the wharf — which would guarantee access for a minimum of 20 years.

In 2014, the council commissioned a report on all of the Stewart Island wharves and jetties.

Following the investigation, the Ulva Island wharf was identified as a priority project by council.

The council explored various options for the location of the wharf, however, it decided to renovate the existing site at Post Office Bay and allocate the additional $340,000 needed.

The extra funding was set to cover the costs of raising the land and replacing the wharf.

Group manager services and assets Matt Russell said there were options for paying the loan off, including using the Stewart Island visitor levy.

"We won’t be spending until all provisions are agreed to."

Last year, the Winton Library was closed and staff were relocated after airborne mould spores and fungal contamination was discovered in the building.

The report presented at the meeting by community facilities manager Mark Day outlined several options for the project.

The council chose to implement building performance and improvement amendments to ensure longer-term flexibility and capacity for the site.

It also agreed to go ahead with a new fit-out with modern furniture and fittings, and to integrate the Brandon St office site into the library building.

Cr Ebel Kremer said it was an investment in the Winton community.

"We’ve been saying for a while we need to listen to our community, so this is an opportunity to [do that]."

Cr Darren Fraser said a number of community groups had been displaced as a result of the closure.

The next steps would be to finalise the design and obtain consents ahead of construction.