Police have released the names of the father and baby daughter killed in a four-vehicle crash near Invercargill on Wednesday.

In a statement this evening, police extended their sympathies to their family, and said inquiries were ongoing.

Police yesterday said the pair, who were initially reported as being in critical condition, had died following the crash on the Winton-Lorneville Highway (State Highway 6), about 4pm.

A teenager remained in critical condition in Dunedin Hospital, while three other people sustained non-life-threatening injuries in the crash. 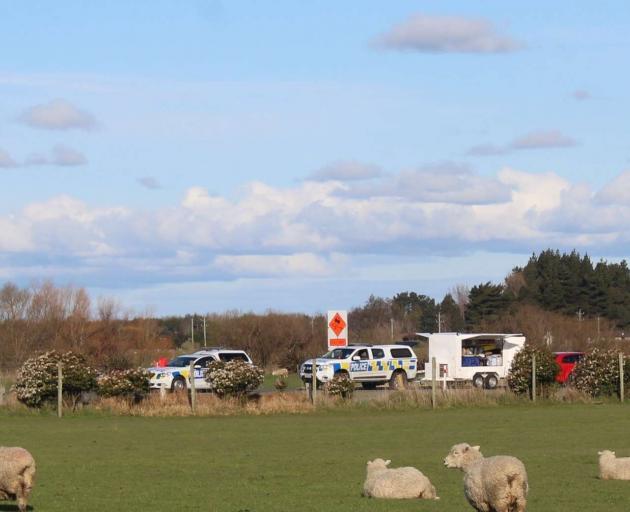 Police and crash specialists were seen at the site of the crash yesterday. Photo: Abbey Palmer

The road remained closed yesterday while emergency services spent the day investigating the scene, located about 150m north of the Makarewa Bridge.

The road has now reopened.

About 3pm yesterday, a car was seen being lifted by a Hiab truck on to another towing vehicle while police assisted in the removal.

A resident, who could see the site of the crash from her property, said her farm animals remained silent as sirens echoed throughout the rural area.

"The dogs usually whine but they all just stood there.

"I saw them [emergency service vehicle] lights and I could just see big trucks and heaps of cars lined up." 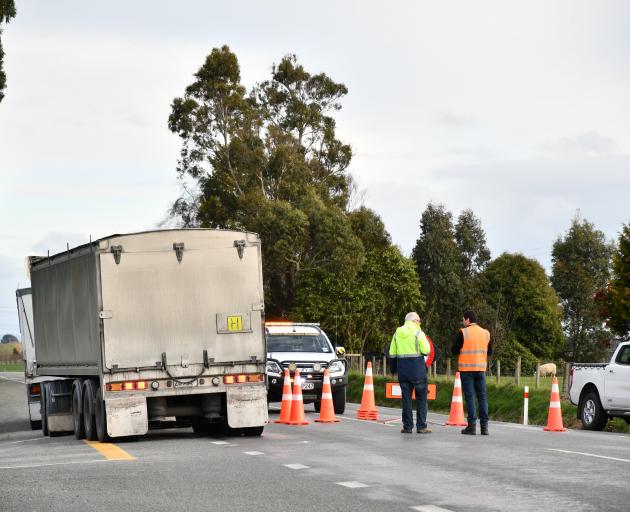 Roads are closed to traffic in the Makarewa area around the scene of a multi-vehicle crash. PHOTO: LAURA SMITH

She watched on from her paddock as the rescue helicopter landed on the road.

Three ambulances, two helicopters and a manager attended the accident scene, along with Fire and Emergency New Zealand and police staff.