Social media lit up as strong winds, thunderstorms and snow arrived in the South on Monday — shortly after the lockdown announcement.

However, MetService meteorologist Ciaran Doolin said such a cold snap was not unusual heading into autumn.

‘‘There’s always an increase in fronts that sweep up the country and bring colder air masses,’’ he said.

Temperatures were going to be ‘‘pretty crisp’’, and there was a possibility of frosts this week, but there would be some relief as daytime temperatures hit the mid to late teens.

The strong southerly change moved through the South on Monday afternoon. 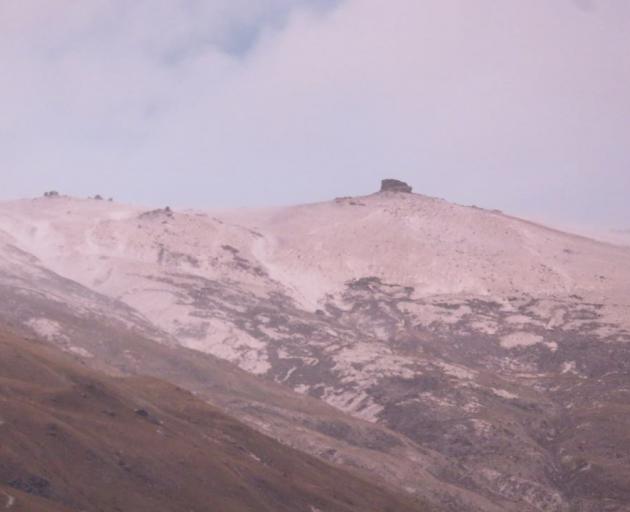 There were also thunderstorms that produced small hail.

‘‘We have received some reports of snowfall overnight: 3cm near Naseby, Central Otago, and a dusting on the hills around Mossburn, Southland.’’

The change was followed by a southwesterly flow yesterday; today that would ease as a ridge of high pressure arrived from the Tasman.

Another front would move over the country tomorrow and Friday, followed by another ridge of high pressure.

Mr Doolin reiterated that the weather was to be expected.

‘‘This is not unseasonable weather. Southerly outbreaks and fronts become more frequent as we head into winter and we are presently in autumn.’’

Central Otago bore the brunt of the change, which led to one of the season’s first roading restrictions due to snow.

The Central Otago District Council restricted Danseys Pass Rd to 4WD due to snow and ice early yesterday; that restriction was lifted later in the day.

There was also a light dusting of snow on the mountains of the Lakes District. 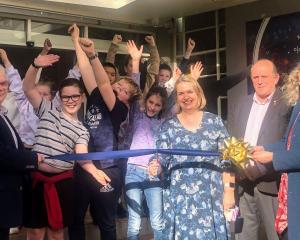 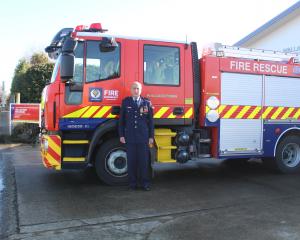 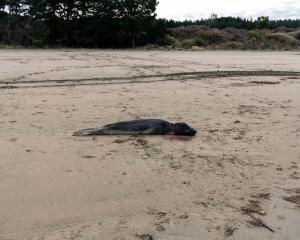