Fleet ready to launch for start of oyster season 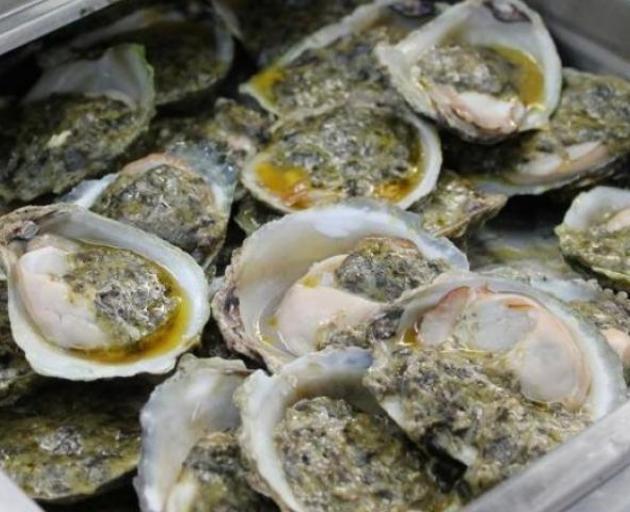 The oyster season lasts until August 31, or earlier if the quota is reached. Photo: ODT files
Boats are set to hit the high seas for the start of the Bluff oyster season. 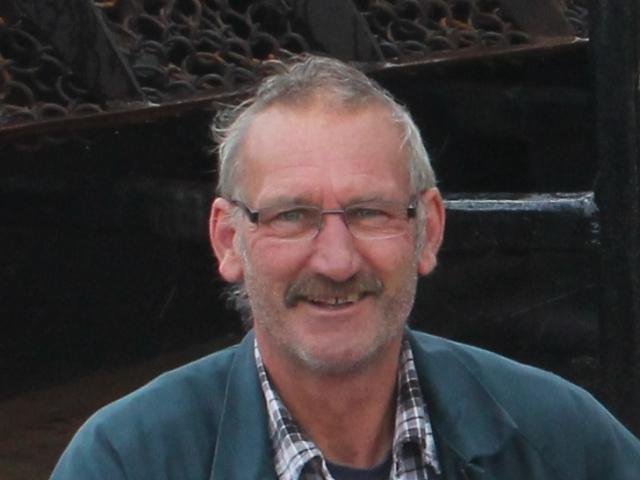 It does not officially start until tomorrow, but up to a dozen boats usually leave Bluff the night before.

However, vessels may not be able to leave the harbour today, as weather conditions for the next couple of days are not ideal for fishing.

Skeggs Seafood oysterman Mark Strange said he had been oyster fishing for 16 years. He had his hopes set on a productive season.

''My job is really affected by the weather and the quality of the catch. We have ups and downs each year.''

Mr Strange wants to be in the ''clean waters of the Foveaux Strait'' as soon as possible.

''Conditions are not great for [tomorrow], but it seems Saturday will get better. I just hope we have a good catch soon.''

While the industry was officially allowed to take 14.95 million oysters from the Foveaux Strait fishery throughout the season, it decided to start with a limit of 7.5 million - 2.5 million less than last year.

''Oysters are very slow growing. The key piece of information is the fishery only takes two percent of what is there.''

Despite the reduction in numbers, Mr Wright expected a good season, as the first tests at the wild oyster fishery did not show any sign of Bonamia ostreae, the parasite that can have a devastating effect on oyster fields.

''We have to wait until the boats come back with more samples to test them. This can take weeks, but the early indication shows the chance of diseases this year is very low.''

Mr Wright said Barnes would not increase the price and would sell oysters in its Invercargill shop for $25 a dozen.

The oyster season lasts until August 31, or earlier if the quota is reached.