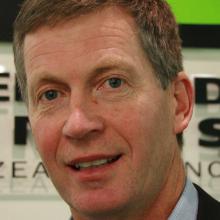 Allan Baird.
The progress results for Environment Southland have been released, with a small shake-up of council members.

Councillors who were not re-elected include Grant Hubber and Maurice Rodway.

In addition the following Councillors were re-elected unopposed 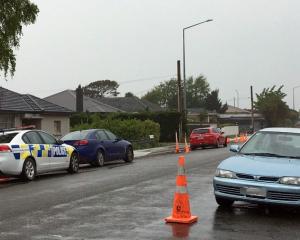