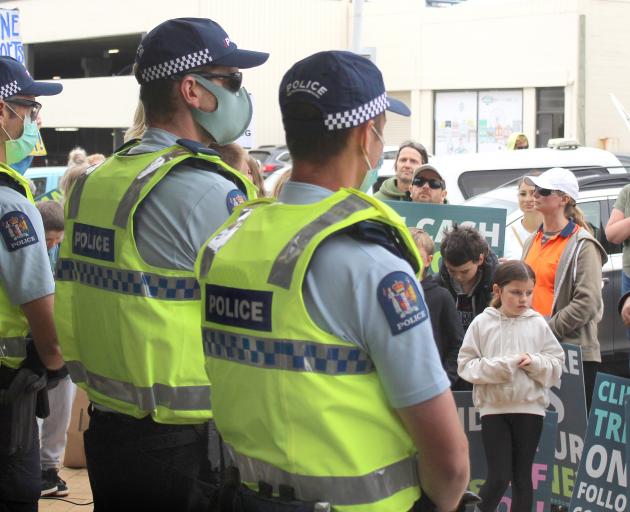 During a council’s risk and assurance meeting yesterday, deputy mayor Nobby Clark said he had been approached by people who were uneasy with a potential double standard at council’s venues like the public library, Splash Palace and He Waka Tuia.

In a statement earlier this week, Mrs Hadley said workers on site were not included in the council’s requirement for vaccine certificates and were subject instead to workplace health and safety assessments.

It resulted in the identification of 96 individual positions within council that would need to be double vaccinated. However Cr Clark believed there was more than that.

"At the PPP [performance, policy and partnership] committee last week, a report indicated ... [about] 160 roles have been assessed as being high risk."

Mrs Hadley said security guards had been introduced at some of the council’s buildings, including the library and Splash Palace, due to recent protests from part of the community.

“We are certainly finding people are on what you would refer to as a shorter fuse.”

Cr Clark said he received complaints and feedback from members of the public, some staff and councillors who felt discontentment that while staff did not need to scan their vaccination certificates under the policy, other parts the community had to.

Mrs Hadley said it was important to understand council policy was based on guidance from the Government’s framework and WorkSafe New Zealand.

"If that provides a different requirement for the public as opposed to staff, then I’m sorry for the confusion but I can only work within the framework the Government has provided."

She said all staff coming into council’s buildings were identified by the use of their staff’s identification and they effectively were signing in before entering.