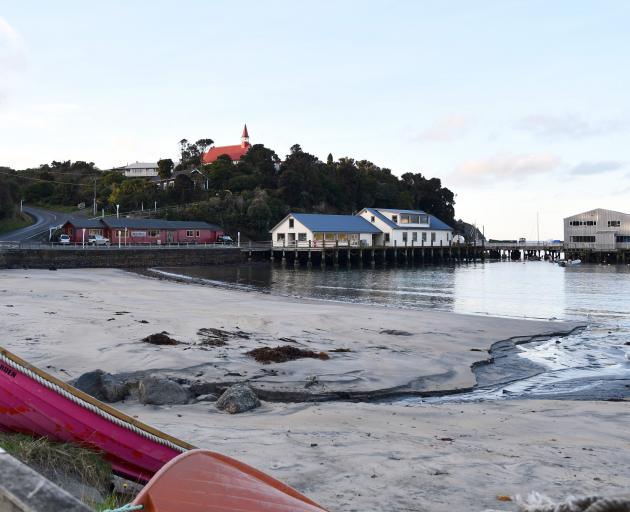 Southern District Health Board and Awarua Whanau Services held a second Covid-19 vaccination clinic on the island on Wednesday and Thursday.

The clinic operated under a walk-in model at the Community Centre over both days, for those requiring a second dose of the vaccine and anyone who had not yet received their first.

"The community was amazing — they were so welcoming and really wanted to take part. We had a great uptake, considering the Alert Level 2 restrictions," she said.

She said the clinic was different from the first, following safety rules, including social distancing and obligatory use of masks.

"Everyone was open to that. I think they understand this is our everyday norm for the moment so everybody was happy to be part of that."

A SDHB spokeswoman said on the first day of the clinic 207 doses were delivered on the island, 174 of which were second doses. On the second day, 41 second doses and seven first doses were administered.

In July, SDHB reported about 80% of the eligible island residents had received their first dose.

However, the spokeswoman could not say how many Stewart Island residents were fully vaccinated now.

Ms de Vries said many people who had their first dose this time, already had appointments booked to have their second dose at the "main island" as there were no plans for SDHB to hold a further vaccination clinic on the island.