Growing and education at nursery 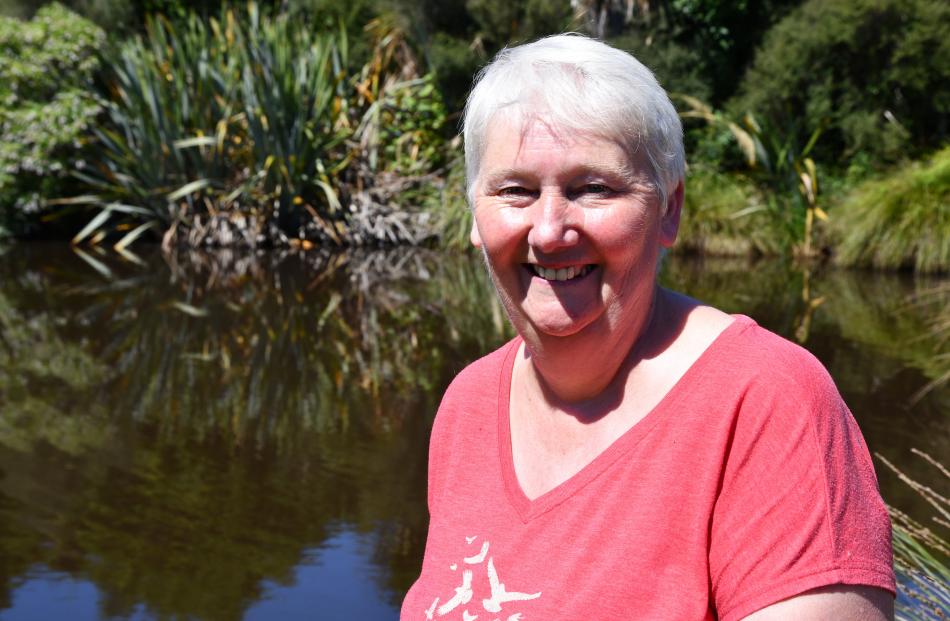 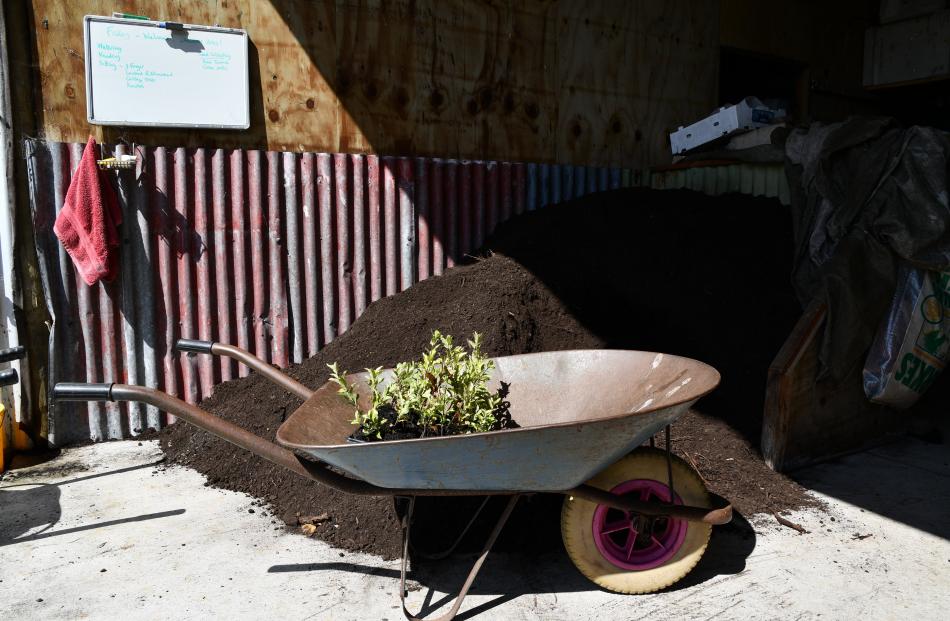 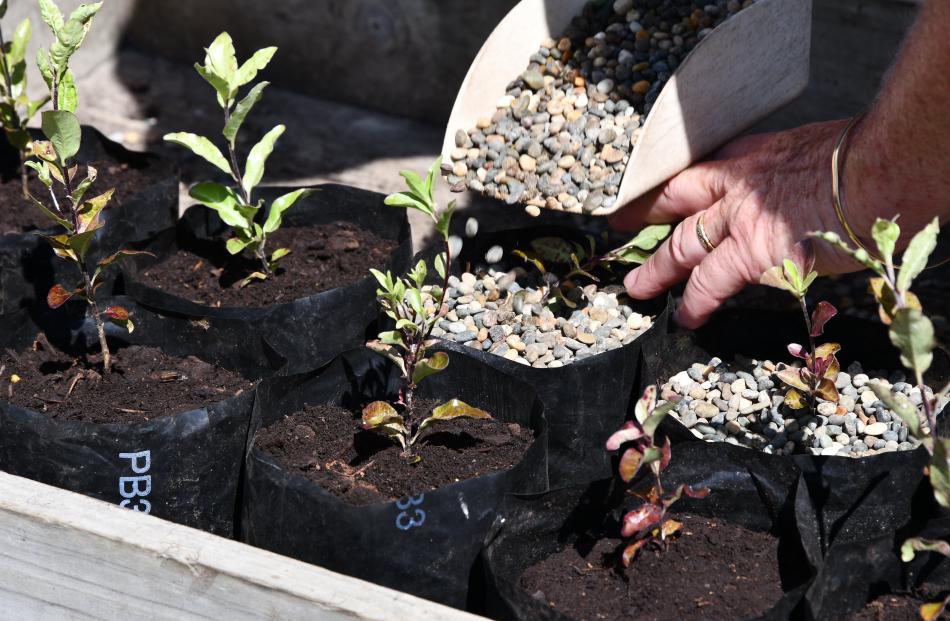 The nursery hosts a variety of native plants. 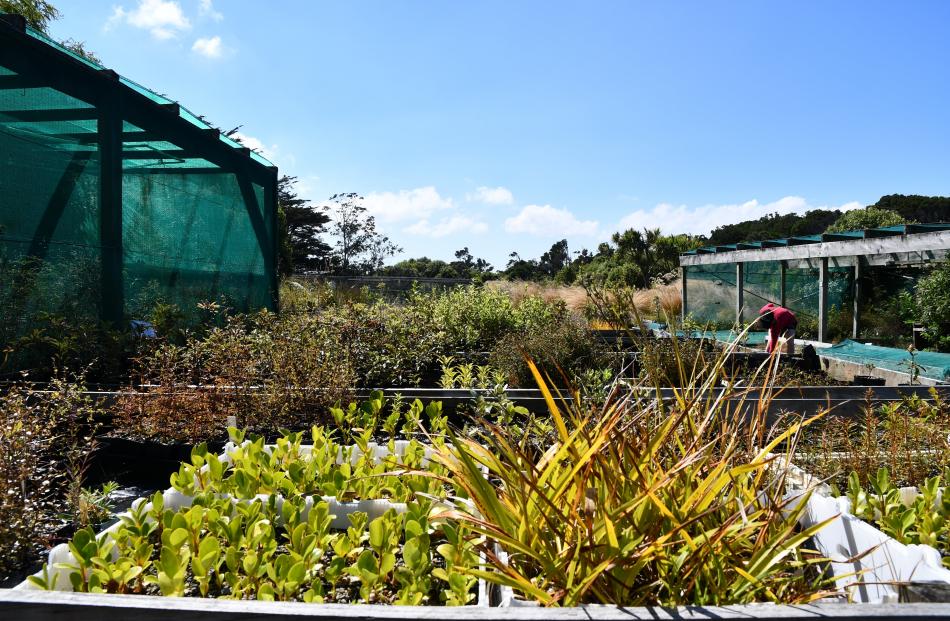 The nursery has grown over the last 25 years. 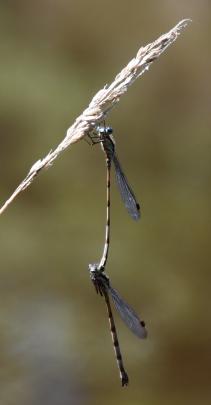 The pond supports a multitude of bug life.
Locally-sourced and grown, native plants from the Southland Community Nursery can be found throughout the region. Laura Smith spoke to those involved in its creation and development over the past 25 years.

Manager Chris said the land was originally a house and 4ha of paddock, plus a section of kahikatea forest.

However, they wanted to turn the paddocks back into bush.

"We’ve managed to do quite a lot of that, with our volunteers and ourselves."

The couple decided to create two ponds, which were planted with native wetland species and aimed at increasing biodiversity.

Their work was used as an example of what to do when teaching others how to care for their land.

"People can come and see what we’ve done, and how we’ve done it.

With flora, came the fauna — as the restoration developed, birdlife increased.

Now prevalent, bellbirds, tui and even the at-risk fernbird call the property home.

She said their advice was free to those who desired it, and their specialty was local Southland plants.

People’s desire to learn had increased in recent times.

"There’s always been lots of groups wanting native plants that are locally sourced, but it’s become much more marked in the last couple of years."

Plants, which were for sale, often went to catchment groups, farmers, conservation groups, individuals and schools.

Proud of what they had created, she was in constant amazement, she said.

"But there’s lots of facets to it. It’s getting outside, like-minded people coming together, people giving their own information and sharing together."

Physical work outside was also beneficial, she said.

For Chris, another important aspect of the nursery was the community element.

Morning teas were a significant part of volunteer days, and some of these edible contributions had been collected into a recipe book, published just over a year ago.

It also incorporated a foraging aspect.

A variety of workshops were held at the nursery, including foraging, art, native plant identification and more.

The nursery, which is a charitable trust, encountered challenges with funding.

A major aspect of that was paying someone as an educator.

As well as volunteering at the nursery, Bronwyn Graham teaches visitors at the education centre.

A local herself, she had volunteered for more than 10 years and her own children grew up around the nursery.

Ms Graham believed the nursery had enhanced what her children had learned about nature.

Details about workshops and how to visit the nursery were at its website, www.southlandcommunitynursery.org.nz