By Luisa Girao
0 Comments
A 25-year-old man who died in a double stabbing in Invercargill at the weekend had "turned his whole life around for his family".

A homicide investigation is under way after Chad Parekura, of Wellington, was found dead in Don St early on Saturday.

A second man at the scene was taken to hospital with critical injuries.

Detective Inspector Stuart Harvey, of Invercargill, said police received a report just before 12.45am that two men had been injured near the Invercargill District Court building in Don St.

"Upon arrival, one man was found unconscious with stab wounds. He died at the scene."

Mr Parekura was described by friends on social media as a loving and careful father.

A Givealittle page, set up to help raise money for his family and his son, said he grew up in Lower Hutt, had always been "very proud" of where he was from and had moved to Invercargill to work in farming.

"He really did turn his whole life around for his family when this happened," the page stated. 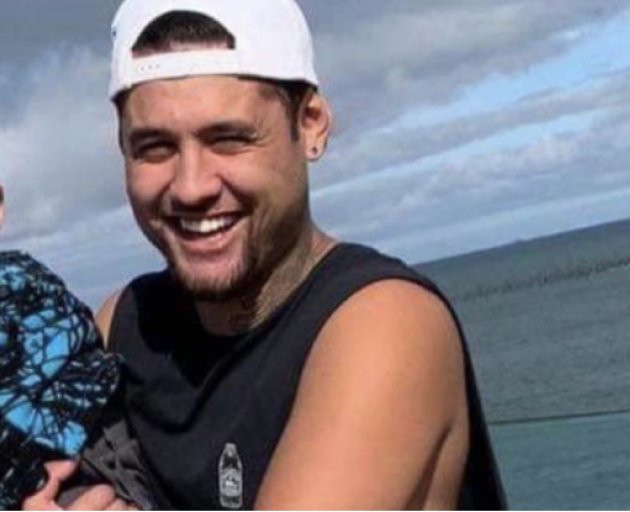 Women’s fashion shop Caroline Eve saleswoman Lisa Clark said she was worried about such an incident happening almost in front of where she worked.

“It is actually very scary — where I am standing at the moment I can see three police officers and it is just nerve-racking knowing that I am at work today surrounded by this ... not knowing what is going on."

Invercargill Mayor Sir Tim Shadbolt said he was "absolutely devastated" by both the multiple-fatality crash in the city on Friday and the homicide, which happened less than 12 hours later. “It is very rare to have two such serious events taking place within a day. We are having a very sad weekend and I feel very much for the families involved and the emergency response officers.” 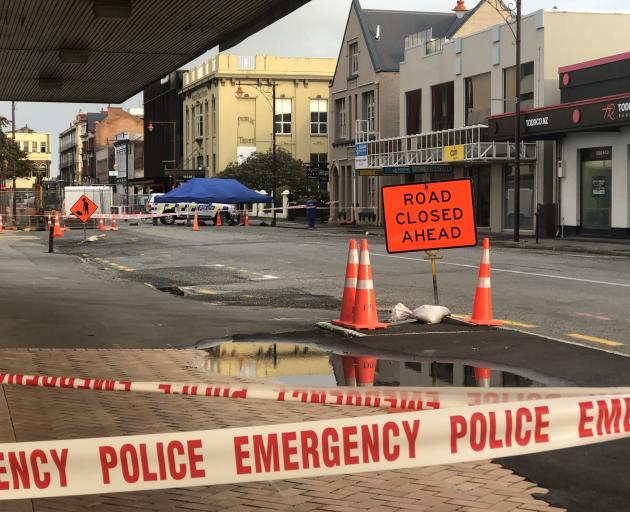 Don St, Invercargill, was cordoned off on Saturday after a fatal stabbing. PHOTO: LUISA GIRAO
Det Snr Sgt Baird said police inquiries had established the men had been socialising in the area during the evening before the assault.

"There were a number of people in Don St at the time and we want to thank everyone who has come forward to give us information about what they observed.

A postmortem was expected to be carried out today.

Don St was open and the forensic examination of the scene had been completed.

Police were seeking any dashcam or CCTV footage.

"If you were on Don St, either on foot or in a vehicle around 12.45am [on Saturday], then we strongly urge you to make contact with the investigation team."