Meth use meeting hears of devastation in South

The class A drug was indiscriminate; users came from every demographic. Photo: File
‘‘Hug an addict and kick a drug dealer in the guts as hard as you can’’ was the sharp message Clutha District Mayor Bryan Cadogan delivered at a meeting in Mataura.

He made the comments at a Meth Awareness Community Information session on Wednesday night, which drew about 30 people.

The community was largely unaware of the depth of use and ramifications of the drug in Southern centres, Mr Cadogan said.

Even though he had worked in shearing gangs and thought he was well informed, he really had not known the full story about the widespread devastation caused 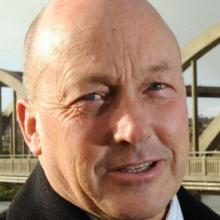 by drugs, he said.

Mataura Community Board chairman Alan Taylor said meth use was a problem in communities throughout New Zealand.

‘‘If we do nothing, then nothing happens,’’ he said.

Senior Sergeant Cynthia Fairley, of Gore, described meth use as being a scourge across New Zealand.

Gangs were the main distributors of the drug and they worked with Asian gangs, she said.

The class A drug was indiscriminate; users came from every demographic.

‘‘It’s right across the board, every ethnicity — it’s rife,’’ she said. One of the myths about meth was it was safer than heroin and it was just a party drug, but that was untrue.

People develop a rapid tolerance of the drug and became addicted very quickly.

Detection of the drug could be difficult as it was odourless and easily concealed in small bags, which could then be placed in other small objects. 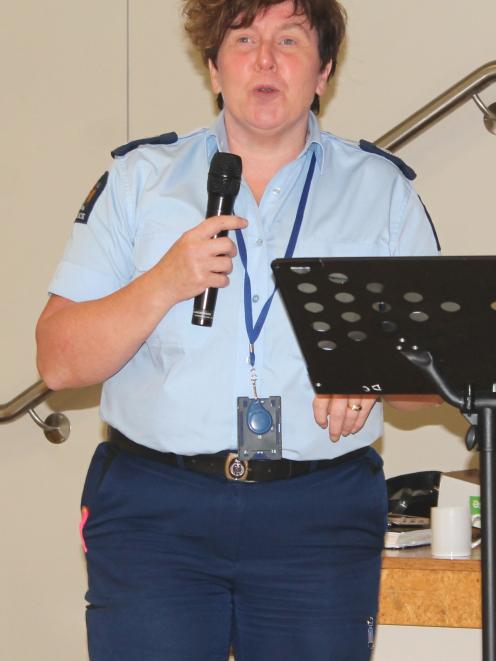 The fallout from meth use included increased crime — as addicts ran out of money, they had to find ways to pay for their habit.

On one occasion a user sold a vehicle, dogs and firearms and stole from his employer just to keep his habit satisfied, Snr Sgt Fairley said.

Assaults and aggravated robberies were among the crimes that increased, as well as family harm.

As the drug took hold, users were likely to lose their jobs and mental health issues could surface.

Waste from the production of meth was considerable and posed disposal problems.

Mataura Community Board member Greg Chaffey said for every kilo of meth produced there was 7kg of waste.

Southern District Health Board specialist addiction service team manager Joe Oxley said there was life after meth for users who decided they wanted to turn their back on the drug.

But addicted people needed to make the decision themselves they wanted to change.

‘‘We need to make sure people are getting help,’’ Mr Oxley said. He believed the problem was widespread. ‘‘I’m only seeing the tip of the iceberg.’’