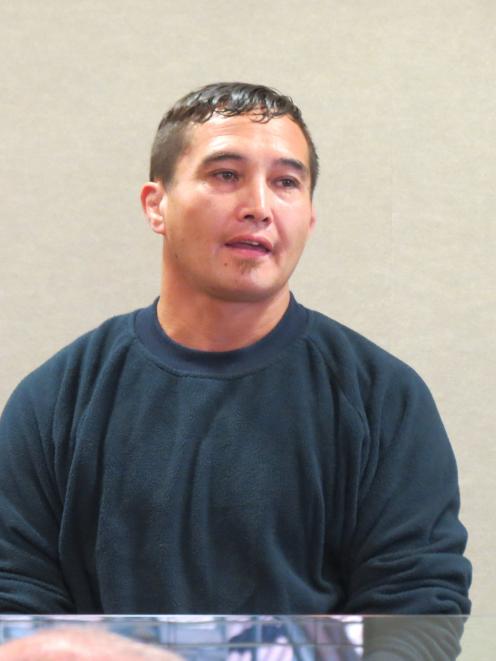 Pita Wilson. PHOTO: STAFF PHOTOGRAPHER
A 44-year-old former Southland rugby representative’s history of playing catch and release with the law has again resulted in his arrest.

Police were searching for Wilson when they found a suspected car-boot meth lab at the Ashford Motor Lodge in Papanui Rd, Christchurch.

Bail was opposed by police and Wilson was remanded in custody to reappear in the Christchurch District Court via audiovisual link on February 15.

His arrest came after 10 days on the run and the new charges add to already long list of charges pending for Wilson, who was wanted for failing to appear in the Invercargill District Court on January 21.

The charges relate to an incident in Alexandra on April 3 — during lockdown, when he was the front-seat passenger in a car stopped by police.

Following a search of the vehicle, police found a shotgun and shotgun shell in the boot.

As well as the Alexandra charges, Wilson also faces unrelated charges of assault.

Wilson played for the Southland Stags in 2003, having previously played for North Harbour and the New Zealand Colts.

Meanwhile, Wilson’s co-accused, a 50-year-old woman, has been charged with failing to assist police in a computer search and is scheduled to appear in the Christchurch District Court on Friday.