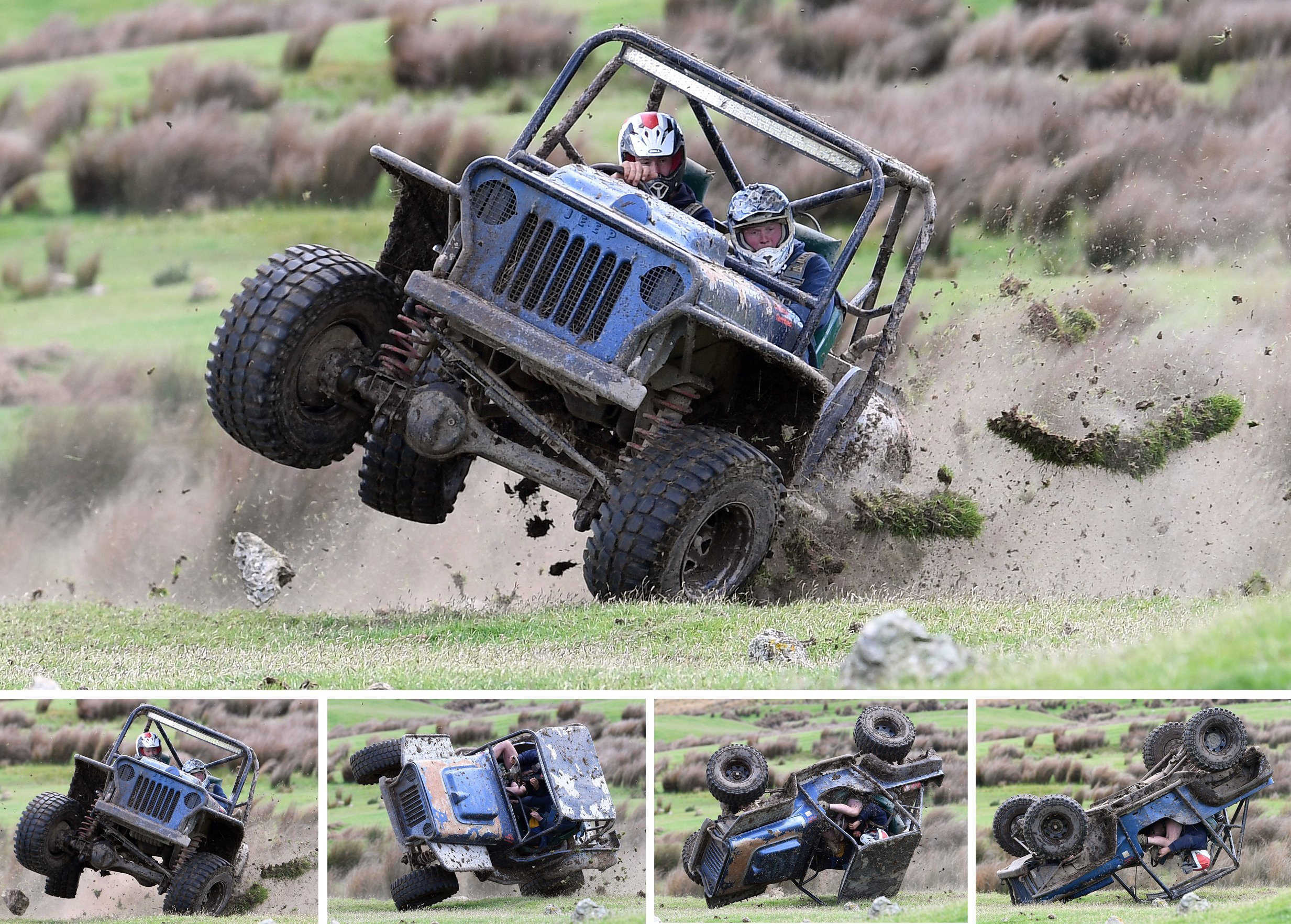 Sam Henderson (driving) and Sam Flett from Scotts Gap, near Oamaru, take a tumble during a speed event at the Southern Trailblazers 4WD Club Landslip Rally in Pukerau yesterday. PHOTOS: STEPHEN JAQUIERY
Hot weather, a good crowd and a lot of mud made for a successful landslip rally near Gore at the weekend.

About 19 vehicles took part in the annual Southern Trailblazers 4WD Club Landslip Rally, near Pukerau, which is nearing its 40th year running.

Organiser Todd Christie said despite the forecast for rain it was a scorching hot day and a good atmosphere.

Each vehicle was put into one of four classes — either standard, modified, greater modified or super modified — to take part in the 11 courses.

Ten courses were involved in the first two rounds which involved trucks in specific classes, and the third round was open to any vehicle class.

Super modified was the "extreme" end.

"Some of these guys have spent a massive amount of money to be in the super modified class."

But that was not to say it was an expensive sport, he said.

"Someone can have a bog-standard Suzuki 4WD and come along and have a go."

The vehicle Mr Christie competed in was built by him and his father about 20 years ago, and was one of the longest-competing trucks.

But along with the older trucks that had been worked on over the years, there were some that had been thrown together just three days before the rally, he said.

For the organisers, the event started months ago when they began building new hazards with a digger, and altered some old ones. Two weeks ago the courses were pegged.

Mr Christie said it was a great opportunity for people to have some fun in their trucks away from public areas and hoped more people would get involved so events could be held more regularly.

"You can come out here, have a bit of fun, and spin your wheels." 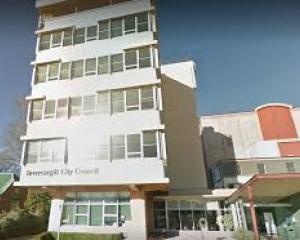 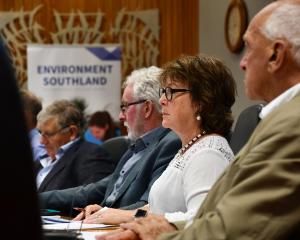 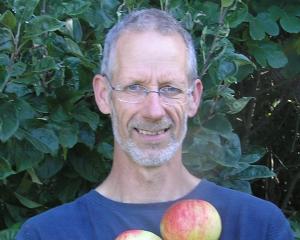