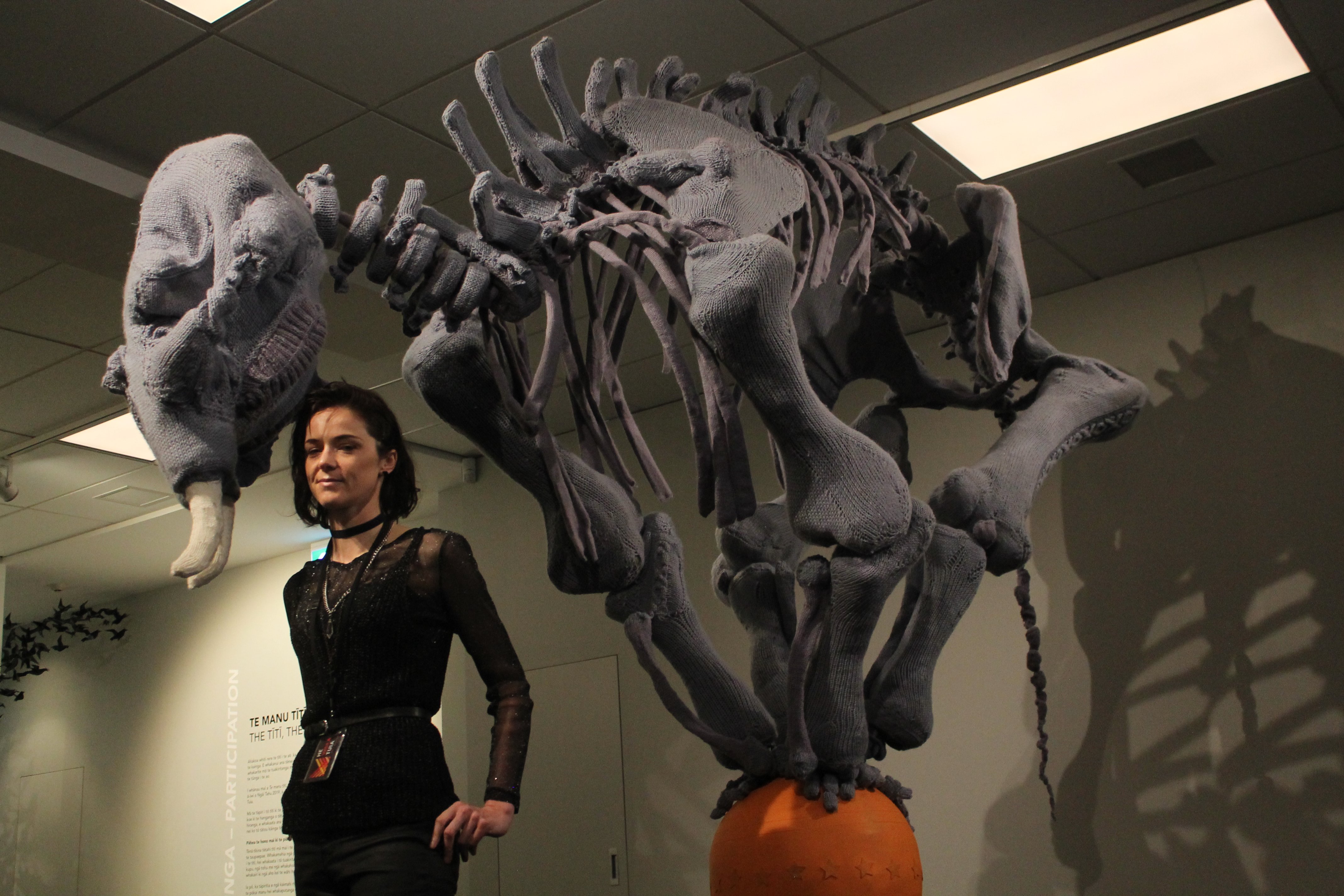 Visitors to the He Waka Tuia Art + Museum can immerse themselves in two new sets of work from artists Michele Beevors and Tom Fox — TRADDED: Anatomy Lessons and Altered Neuro States, respectively.

He Waka Tuia Art + Museum co-manager David Dudfield said he was thrilled to be introducing the new displays.

The exhibition was launched at the end of last year and he believed it was a good move, as the gallery has been "quite busy."

"We wanted to give people something different to see over the summer break. Both new elements to the exhibition are really popular. It is great to give a bit of refresh and something new."

The artwork aimed to attract new and former visitors after the team noticed a drop-off in numbers in November last year.

Tom Fox's Altered Neuro States art pieces are one of the new attractions of the He Waka Tuia Art + Museum in Invercargill. PHOTO: LUISA GIRAO

During an Invercargill council meeting last year, the council’s leisure and recreation group manager Steve Gibling said about 4800 people visited He Waka Tuia in the first three months, but about 75% of those visited the museum in the first two months.

Mr Dudfield said the gallery planned to change its exhibition throughout the year.

"Every few months we hope to have a turnover of something new — something to keep fresh, keep interesting and [for] people to engage with.

"We are just really excited to be able to bring new things for the Southland community. That is the main goal."