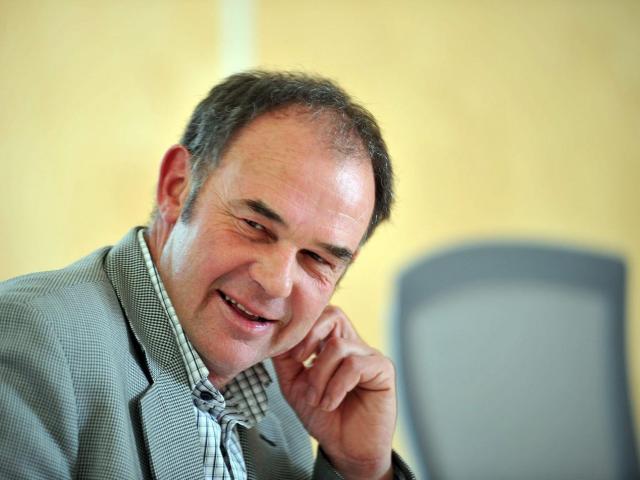 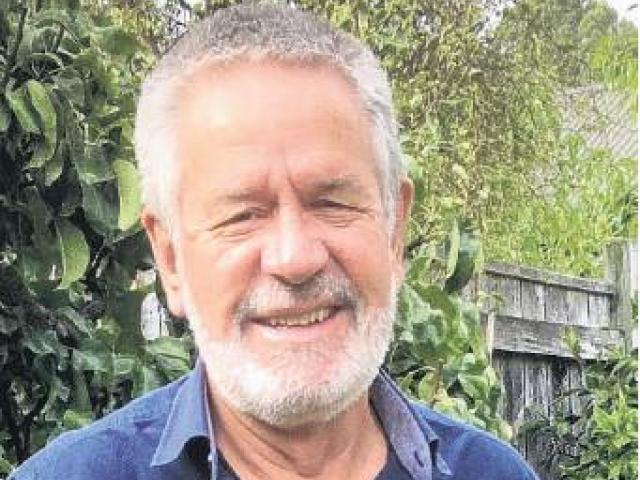 Lindsay McKenzie. Photo: supplied
"It would be silly not to think this would be one of the hardest parts of the process," an Invercargill observer says about the council’s internal relationships.

Jeff Grant, along with Lindsay McKenzie, were appointed last year as to independently review the Invercargill City Council.

They would work with the council over the next six to 18 months to help improve its governance following an inquiry by the Department of Internal Affairs (DIA) last year.

He admitted a big part of their job would be the relationships and the delivery of outcomes and was confident they would be able to help.

This was not an unusual situation within business or local government, he said.

"There are some interactions, you know, historically between council members and staff that we will look at.

"But both Lindsay and I, we are impressed. We found everybody to be very professional, and we just want to make sure we have the right mechanisms in place."

The pair would be sitting in on council meetings from now on.

"A lot for us will be around trying to mediate or investigate where there are blockages in terms of the process and looking for streamlining that mechanism; making sure council is well informed, in terms of long-term plan (LTP) process."

They would provide quarterly reports to the council’s risk and assurance committee which could be available to the DIA at council’s discretion.

They would attend most meetings and workshops and sit at the council table but had no voting rights.

Mr Grant also wanted to clarify the correct salary for the appointees.

"It was a bit frustrating. I don’t know where that came from but I’ve been told it was based on [the pay of reviewers at] Tauranga City Council. But the amount was wrong."

When questioned about the period he thought they would be contracted to council, he replied he would like it to be the shortest time possible.

"What success looks like? That is the question both, me and Lindsay, have in front of us. My expectation would be until 30th of June because of LTP process.

"I would be a bit disappointed if we need to drag much longer after that ... I would like to be out of there by within 12 months." 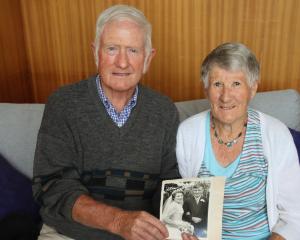 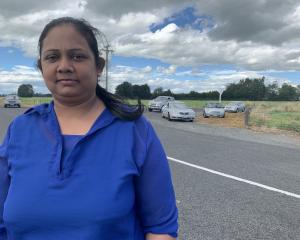 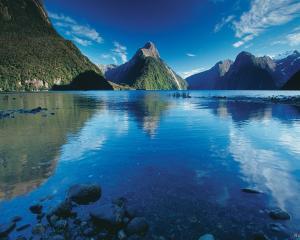 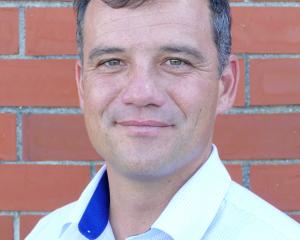 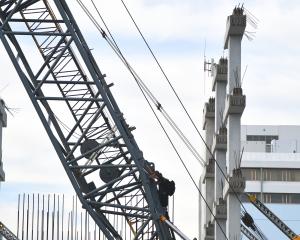 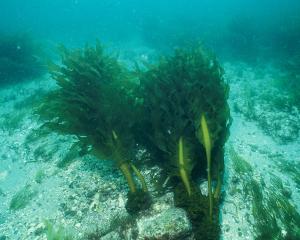 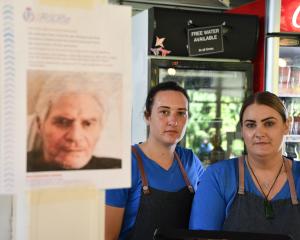