The ILT yesterday revealed its plans for a high-end bar which will showcase views of Southland on the seventh floor of the Langlands Hotel in Invercargill.

During a media tour at the site, ILT chief executive Chris Ramsay said it was originally designated as a conference/event area.

"It was always identified as an events space but a couple of months ago, once we had to start making some real detailed design decisions, we put it in front of the board it would be great to be able to turn it into a bar, and they hit go." 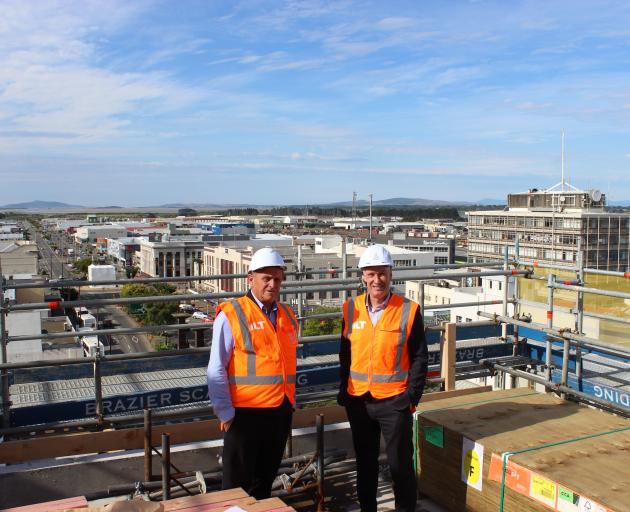 The bar was a more viable proposition because it would be used more frequently and provide a more regular income, he said.

Situated on the seventh floor of the development, the bar would take in views of Bluff, Stewart Island and the Takitimu Mountains.

"There's an outdoor space that'll be covered that'll be year round open to the elements, for all those gorgeous days that we get down here, you'll be able to sit outside and have a drink.

"It's going to be a pretty unique and different, spectacular space. 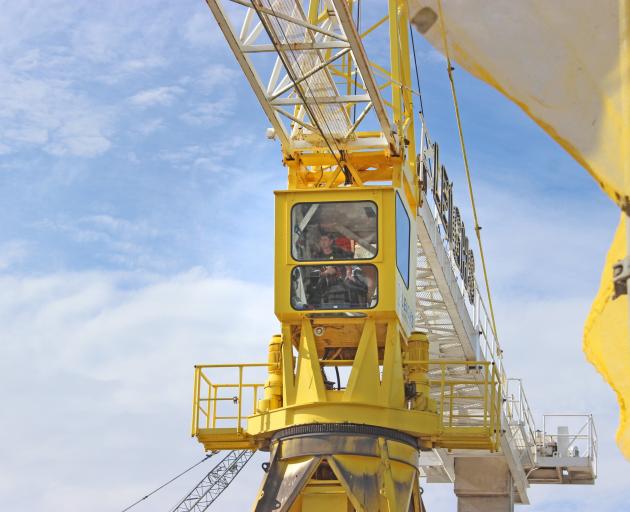 "On a frosty evening there will be spectacular views of the lights ... and views of long twilights in the summer," Mr Ramsay said.

Leighs Construction site manager Phil Pasco said it was expected the building would be closed in by April.

There were 60-75 workers and contractors on site each day. The number is expected to rise to about 150 in a few months. 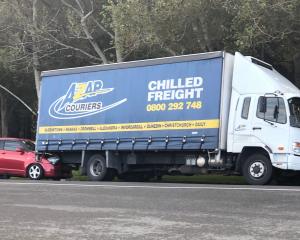 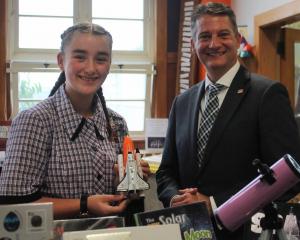 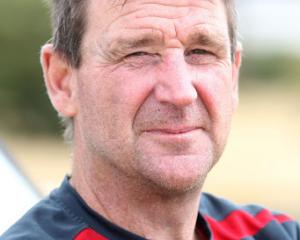