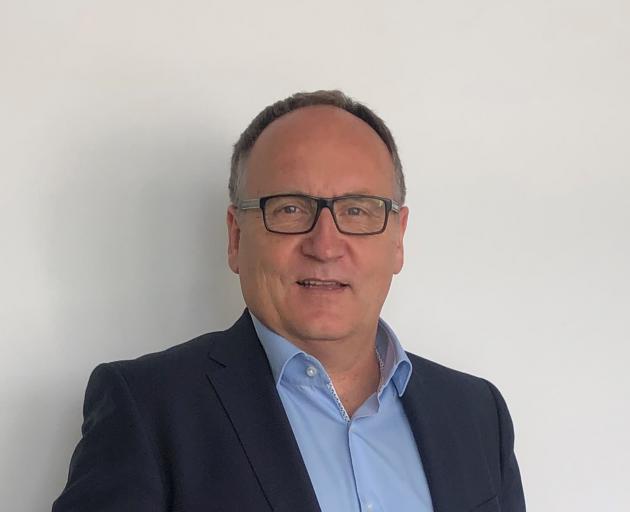 Onno Mulder will take up the work at the end of May following the resignation of Penny Simmonds who was elected Invercargill MP at last election.

For the last 15 years, Mr Mulder was chief executive at City Care Limited - one of New Zealand’s largest infrastructure companies.

A press release states he grew City Care into a nationwide infrastructure and construction company with a $300M turnover and 1500 staff.

Mr Mulder has more than 30 years’ general management, executive level and governance experience in the infrastructure and construction sector.

“I’ve always had a strong belief in the importance of education and I believe that through education we can support students to learn new skills that will help them to make their mark on the community.  That’s why I’m excited about taking a career change into education.

He said SIT had a strong record of innovation in education and this is an opportunity to play a role in its development.

"I’m looking forward to working with all stakeholders as we continue growing the Southland economy."

SIT board chairwoman Alison Broad was delighted with the announcement.

“His experience in the construction and infrastructure sector, and as an industry client of the vocational training sector, will bring fresh perspectives and opportunities to SIT’s work."

Acting chief executive Maree Howden did not apply for the position which she has been filling in the last 10 months.

She would return to her permanent role as Deputy Chief Executive and Head of Faculty, Health, Humanities and Computing when Mr Mulder's start the job on May 24.

“We were very pleased with the calibre of applicants we received for the Chief Executive’s position and we are delighted to welcome Onno to SIT and to the Southland community, “said Ms Broad.