Sled dogs have their day at last 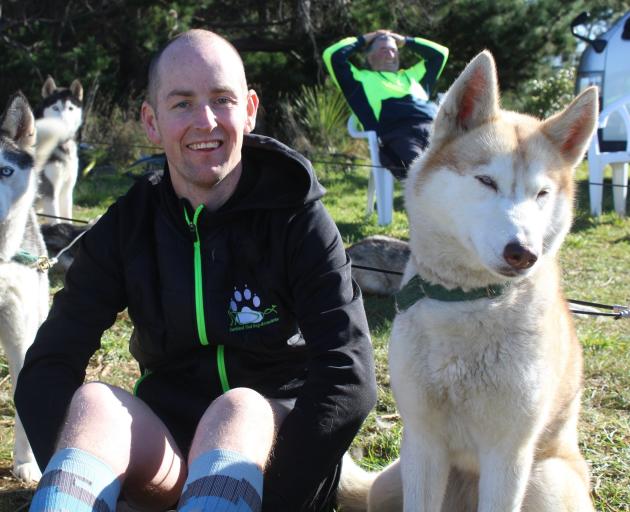 Southland Sled Dog Association member Justin McNally with Nitro (left) and VX at the Fosbender Fender Bender held at the Sandy Point sled dog track in Invercargill on Saturday. PHOTO: ABBEY PALMER
As long as the dog can pull, it can race.

This was the attitude of Southland Sled Dog Association member Justin McNally, who took his six huskies to compete at the Fosbender Fender Bender in Invercargill at the weekend — the first and last race of the season.

Forty-six mushers turned up at the Sandy Point sled dog track on Saturday to compete in their own backyard.

Mr McNally said Covid-19 meant dog owners had been unable to race as often as they hoped between June and September this year.

"It’s really weird, because usually by now the season is winding down.

"The dogs would be at their peak performance and all trained up but the season is basically over."

However, dogs and their owners made the most of the event by taking part in races from six-dog rig to single dog scooter and canicross.

"It’s been really great. We’re like a big family and it’s a real friendship sport."

On Friday, only five people had entered.

"We were waiting to hear what would happen with Covid [restrictions], but we’ve had a great turnout."

The two-day event concluded yesterday with a fun race in which all were welcome.

Southland sled dog enthusiasts were "quite lucky down here", he said, as the club was the only one in the country to have its own sled dog track.

"Other clubs have to book forestry or race on beaches, but this is open to the whole community."

Anyone with a working dog which could pull was encouraged give it a go.

"Sunday mornings are club days. There will always be someone out there [on the track] who can show them the ropes.

"We’re a friendly group. We’re here to help and have gear people can use." 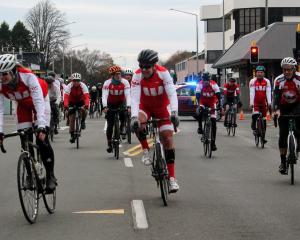 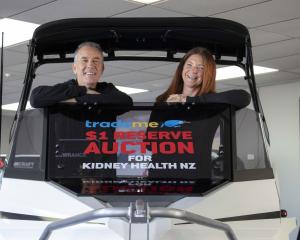 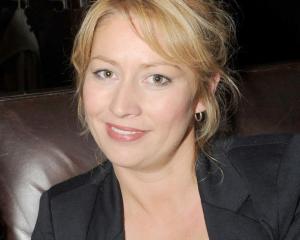