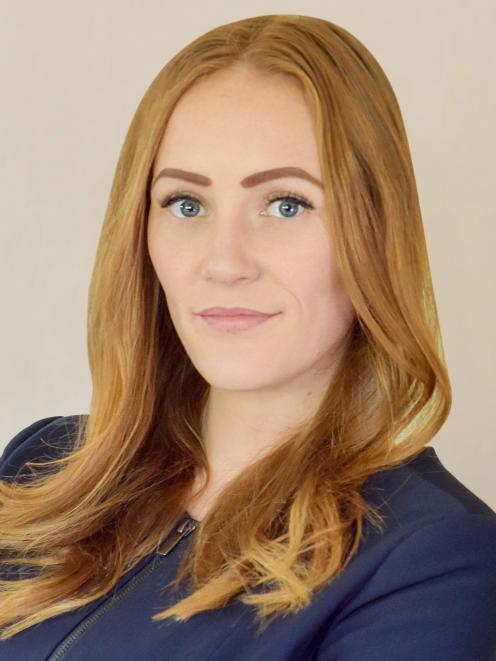 Some Invercargill city councillors are defending the council’s chief executive and staff after Mayor Sir Tim Shadbolt’s email was accessed, claiming the council was “missing out” on important information.

On Monday, Sir Tim told a Local Democracy Reporter he believed chief executive Clare Hadley had accessed one of his emails and used it against him at a chairman’s meeting last week.

Mrs Hadley acknowledged on Tuesday she should not have shared the contents of the email with elected members and said a review about the matter would be carried out.

One of the issues raised in the Thomson report was the council was missing out on important information and meetings, she said.

“There have been several things, meetings which have been conducted that were of regional significance that His Worship just simply didn’t appear for us. As a city [this] is damaging because we didn’t have anyone there to be able to advocate for us.”

During conversations, the council mandated the chief executive to ensure councillors and executive staff received all the communication from the mayor’s emails that was of relevance to the full council, she said.

Infrastructure and services committee chairman Cr Ian Pottinger was angry because he found out Sir Tim had received an email from Waimakariri Mayor Dan Gordon which included a Three Waters reform consultation document his council had prepared.

“I only got it through the chair from the infrastructure from Christchurch City Council, who sent it to me.

‘‘I expected the mayor would pass it on to us - but we haven’t seen that.”

“I just assume that anything we do on the council email is accessible by staff anyway because of OIA [Official Information Act] and all that kind of stuff, so it [staff reading Sir Tim’s email] didn’t really surprise me at all, to be honest.”

However, other councillors voiced concerns about the potential harm of monitoring of emails.

Cr Peter Kett said when he was given a council iPad at the beginning of the term, he was very wary about his privacy and decided he would never send emails on it.

He did not trust the system and believed Sir Tim and councillors’ emails were confidential and nobody should be “snooping” in them.

Cr Lindsay Abbott said he always assumed any email content was for the recipient only.

“It perturbs me that another party could access them — and I understand that Cr [Nobby] Clark has indicated that an inquiry will be held.”

Cr Clark did not want to comment on the matter yesterday.

Yesterday, the ODT also obtained the council’s “electronic access acceptable use policy”, which states the email system is the property of the council and all messages sent or received by it, or stored within it, are owned by the council.

Crs Allan Arnold and Lesley Soper were unable to be reached for comment, while the remaining councillors declined to comment on the matter.