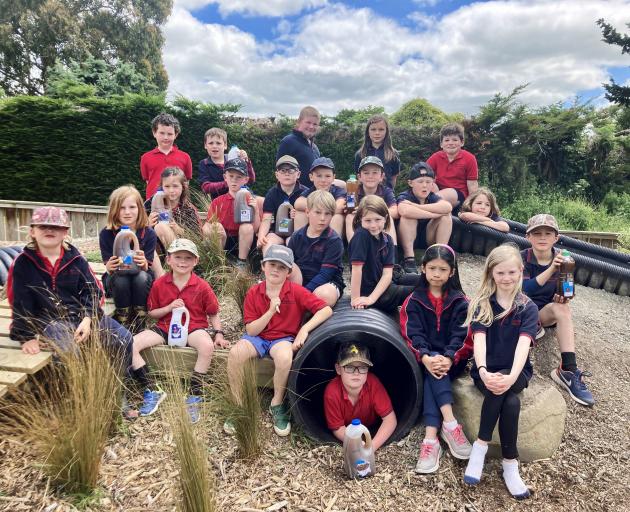 If you are not sure, Woodlands Full Primary School’s Room Pukeko can tell you.

On Tuesday, the Southland classroom won the Financial Services Council’s "Why Does Money Matter?" competition, aimed at increasing conversations about money among young people.

The competition was open to primary and secondary schools throughout the country. Each entrant had to put together a three-minute video about why money mattered.

The pupils were "very excited" to win the competition, teacher Keren Copeland said.

"It has been a hot topic in class all day," she said.

The classroom’s 22 year 2 and 3 pupils took food scraps from around the school, which is about 15km northeast of Invercargill, and put them into their worm farm.

The worm pee produced from that was then sold to the wider school community.

The money raised was handled by the pupils and sorted into expenditure, savings and a charity fund.

As most transactions were completed via eftpos nowadays, children very rarely got to see real money, Ms Copeland said.

"With this they are learning how to handle it, how to grow it and reinvest it into their worm farm to make it even better."

The classroom won a lunch for all the participating pupils and teachers and a cash prize of $2000, which they planned to spend on the worm farm.