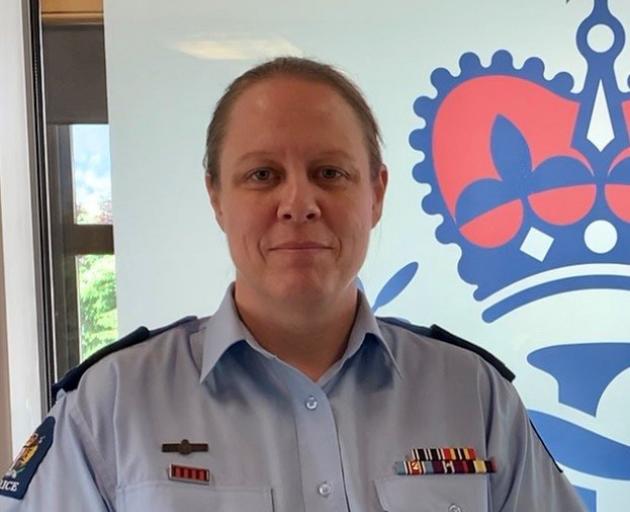 However, some drivers continued to push the boundaries.

On January 8, a motorist was clocked at a speed ‘‘well in excess’’ of the maximum speed limit, near Cromwell.

The driver tested positive for excess alcohol in an evidential breath test, blowing more than double the legal limit, and was also unlicensed.

They are due to appear in the Alexandra District Court tomorrow.

Fortunately, the targeted and proactive approach police were taking on the roads this summer meant the driver was pulled over before further risk to the driver and other road users could be caused, she said.

‘‘Having a motorist travelling at that speed, while twice over the legal limit, is tantamount to a ticking time-bomb to a catastrophic tragedy on our roads.

‘‘I’m just glad that our increased presence and visibility on the roads meant this driver was removed from the roads swiftly.

‘‘I’m hopeful our continued vigilance and proactive approach to safer roads will act as a deterrent and reduce these kinds of risks throughout the course of summer.’’

Last week, Senior Sergeant Anthony Bond, of Dunedin, hit out at the myriad ‘‘poor excuses’’ from speeding drivers, which included sneezing and running late for a belly-button piercing appointment.

‘‘These include speed enforcement, breath alcohol testing and operations around people using cellphones while driving, as well as checking that everyone is wearing a seatbelt," he said.

‘‘An increase in socialising at this time of the year is natural, but drinking and driving simply cannot be mixed.

‘‘If you’re going to drink, plan your ride home before heading out so that you are not driving.’’