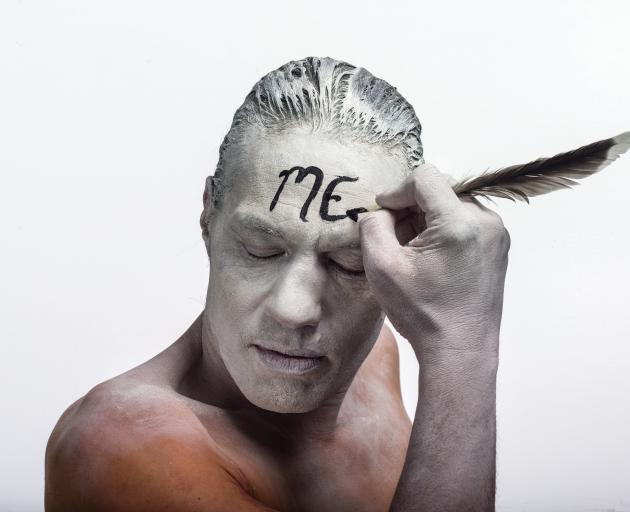 New Zealand dancer and performer Rodney Bell. PHOTO: TOM HOYLE
I was struggling to pick favourites from this, Wanaka’s ninth Festival of Colour.

Then came Meremere, almost the last show on the programme, drawn from the adventurous life of dancer Rodney Bell (Ngati Maniapoto). 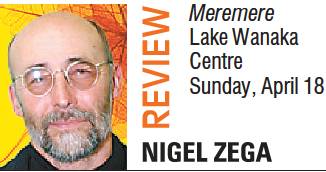 It was an extraordinarily powerful performance, with pathos, tragedy, comedy, inspiration and beauty, created by director Malia Johnston and a team that seemed to be working on a higher level entirely.

Pinpoint accurate audio-visuals from the techs and searing guitar from Jol Mulholland played out on a sparse but clever set, creating a platform for Bell’s outsize personality - dancer, raconteur, occasional musician and all-round survivor.

Bell’s stage presence was huge, his stories gripping and his dancing innovative and fluid. A particularly effective and affecting duet with Brydie Colquhoun was an emotional highlight.

From the sound-slamming start to a gentle ending, this was great entertainment from an engaging performer.

I realised that I needed to split my favourites into categories, resulting in a three-way tie.

Feel free to disagree, because everyone has their own favourites. One of the great pleasures of festivals is that they give people plenty of choice and chances to find out what they do like, thanks to the genius of the people who put them together.

The Festival of Colour’s founding director, Philip Tremewan, bows out this year, and for those who have worked with him from the start, his legacy will always be as the quiet and charming man who built Wanaka’s home-grown event into a national treasure.