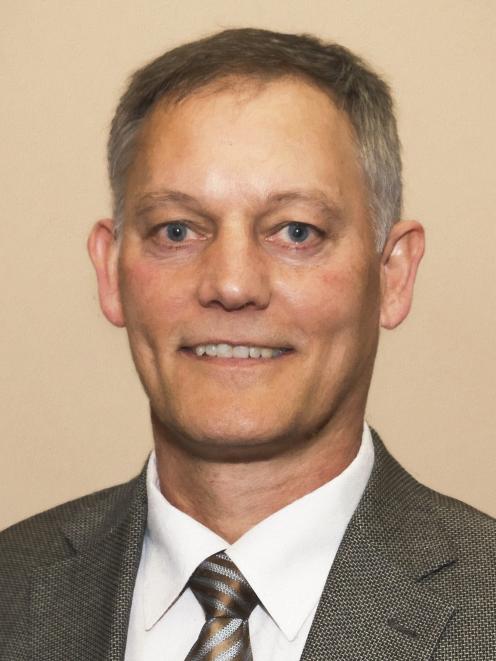 Thunes Cloete
Two revised concept plans for Wanaka’s lakefront development would include the removal of parking on grass verges.

"Some members of our community wanted more parking alternatives, and others wanted the Millennium Pathway to stay in its current location," Dr Cloete said.

The proposed parking along Ardmore St, first consulted on and adopted in the 2016 Wanaka lakefront development plan, overlapped with the Millennium Path.

"We acknowledge that both elements are very important to the Wanaka community, and we’re looking for their guidance on how to proceed,” Dr Cloete said.

Both plans featured an active travel promenade along the lakefront, providing pedestrians and cyclists with the continous access they craved, he said.

Parking will be removed from grass verges in the area, with existing trees retained and the introduction of a new feature garden.

Wanaka Community Board chairman Barry Bruce said while some might struggle with the choice at hand, he was encouraged by the fact both concept plans would enable people and pedestrians to enjoy the lakefront in all forms.

"Stage two is largely driven by providing continuous access around our lakefront, and by removing car parking from the grass verges. We’re taking one of the most popular places in Wanaka and safeguarding it for our residents and visitors to enjoy, both now and into the future," Mr Bruce said.

"Whatever the final outcome may be, I’m heartened by the fact that we’re one step closer to seeing runners and cyclists, pedestrians and picnickers enjoying Wanaka’s lakefront in all its glory."

Mr Bruce said all feedback on the concept plans would be considered by the council, but any final decision would remain with the Wanaka Community Board.

The deputy mayor, Calum Macleod, urged the public to have their say.

"The view from the lakefront is, and always will be, truly majestical.

"This is our collective opportunity to ensure the public open space supports the majesty of this view," he said.

Feedback on the stage two concept plans closes on August 30, at 5pm.

Drop-in sessions will be held in and around Wanaka, starting tomorrow.